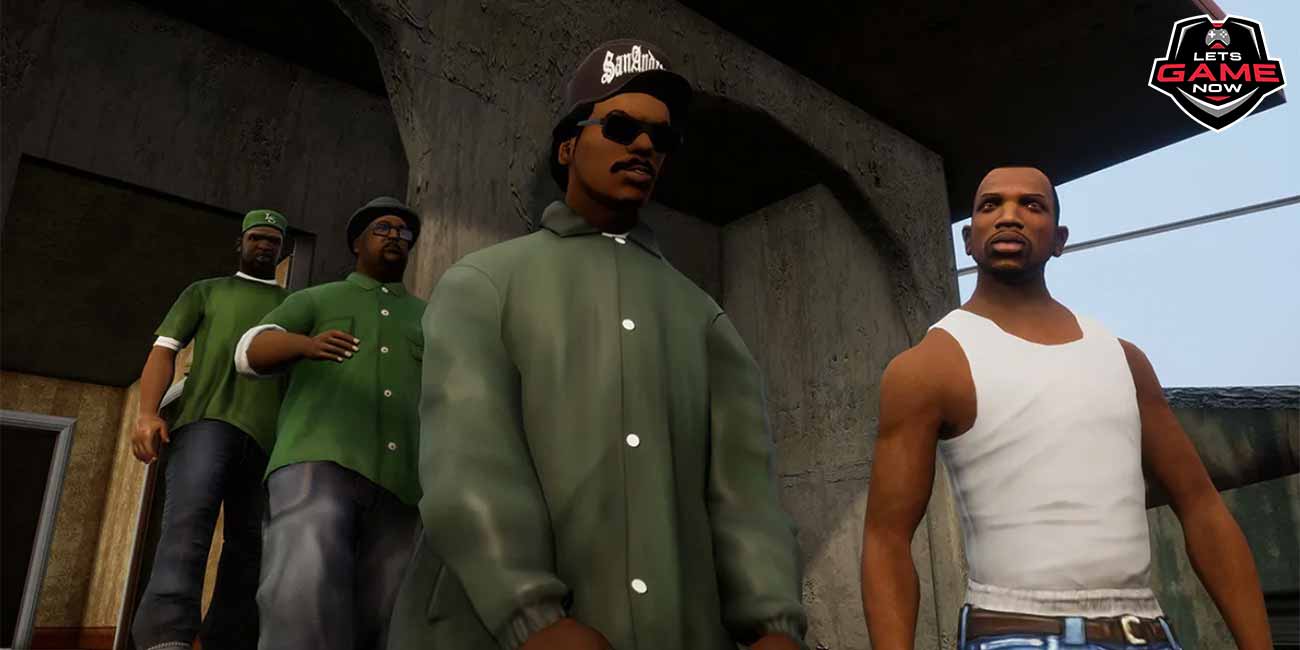 Players who have criticized Rockstar Games for the quality of Grand Theft Auto: The Trilogy - The Definitive Edition have been asked to engage in "respectful and courteous conversation," according to the developer.

Hopefully, we can all agree that attacking a developer personally because a game plays poorly or players have to wade through problems to reach the quest marks is unacceptable. DICE, the Battlefield 2042 developer, has also spoken out against the hostility directed towards the game by some fans, as well as miscommunications between the two camps.

"It's sad the number of personal assaults I've witnessed in just a few hours since [the beta] went online," a producer remarked. Furthermore, Valorant devs have been harassed while playing matches and have taken steps to ensure that this does not become a widespread issue in the popular shooter.

It's a sad problem that originates from misunderstandings about how games are created. Although someone's LinkedIn profile might say "audio designer" or "narrative lead," the majority of game development decisions are collaborative, and putting one person in charge is not an effective route for feedback for either party.

The quality of the remastered games in Grand Theft Auto: The Definitive Edition has been mocked and mocked to the point where Rockstar Games had to remove the game from its own launcher owing to the numerous bugs. We now know that the developer has a plan in place to improve the games and "bring them up to the level of quality that they deserve."
On the other hand, Rockstar Games is disappointed that a few fans have behaved badly against its employees. "We regret to notify you that we have received accusations of harassment on social media against members of the development teams." "We would prefer it if our community could maintain a respectful and constructive discourse surrounding this release as we work through these problems," it wrote.