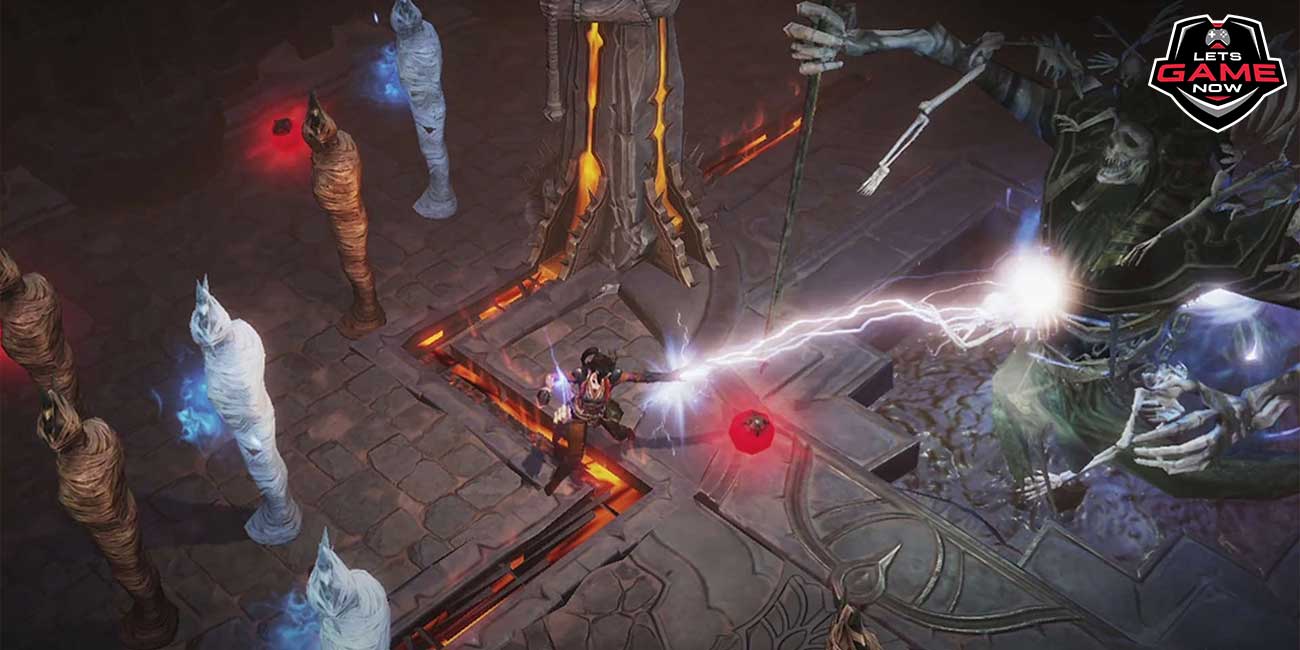 Diablo 3 Will Allow Players To Wield The Powers of Hell

Diablo 3 is certainly one of the most popular games when it comes to the ARPG genre. Diablo games have always been popular, and Diablo 3 is no exception, and it is the latest Diablo game so far. Well, Diablo 4 was announced some time back, however, its release is not going to happen anytime soon from what we have heard so far. Anyway, Diablo 3 is soon getting its new season, Season 25. And, with Season 25, there are lots of new things that are going to happen it seems. However, out of all that, the new powers that the players will be able to wield certainly seems the most interesting.

Blizzard has revealed the content that is being added to the game with the upcoming season. There is a detailed set of patch notes for the game that goes over all the various changes, the addition of features, bug fixes, etc. These have been released early as the patch is not even up for the PTR yet, which will be happening this Thursday, November 4, 2021. It will be running for two weeks, so the players will have a good chunk of time to experience these new changes.

Anyway, what are these new powers? Well, it seems that in Season 25, the players will be able to wield demonic powers that are based on the Lords of Hell. To obtain these powers, the players will be having to use a new socketable item called Soul Shards. In total, there are seven different shards, and each of these will provide different powers to the player’s character. Out of these seven, three are Prime Evil Soul Shards, and the remaining four are Lesser Evil Soul Shards. The functionality is similar for both types. These items can be socketed in the weapons, and only one can be used at a time. The Soul Shards can also be upgraded up to three times. For that, you would need a seasonal-exclusive item, the Hellforge Ember.

So, yes Season 25 is definitely going to be interesting, to say the least. After all, who does not want to have new, unique, and exciting powers in ARPGs right? After all, grinding for the unique abilities, weapons and gears are one of the most crucial parts of any ARPG game out there. Check out the official blog post by clicking here.