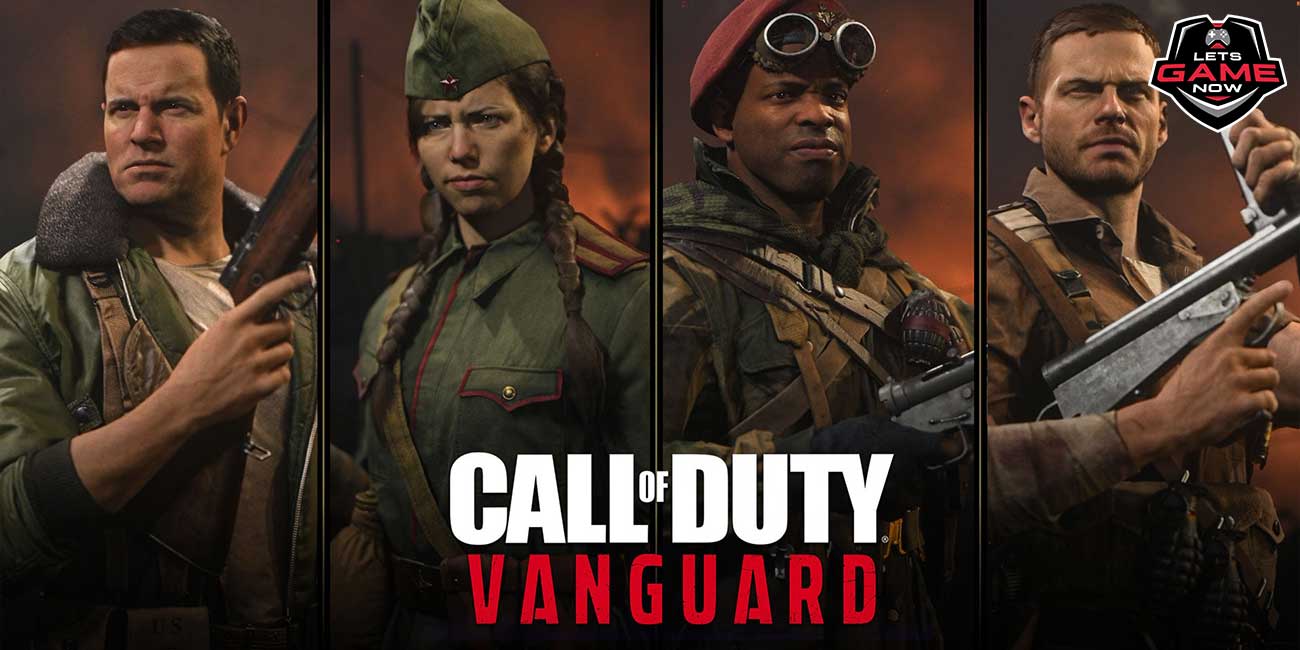 Call of Duty: Vanguard System Requirements Are Out

But, why did we mention two sizes? Well, you can choose which modes you want to be installed for Vanguard. So, the minimum is 36 GB for only Multiplayer, and Zombies. And, with everything, it will be 61 GB. Anyway, with that out of the way, let’s talk about the system requirements of the game. One thing to note is that Activision does not have just two system requirements, which are the minimum, and recommended that we generally see. Instead there are four different requirements.