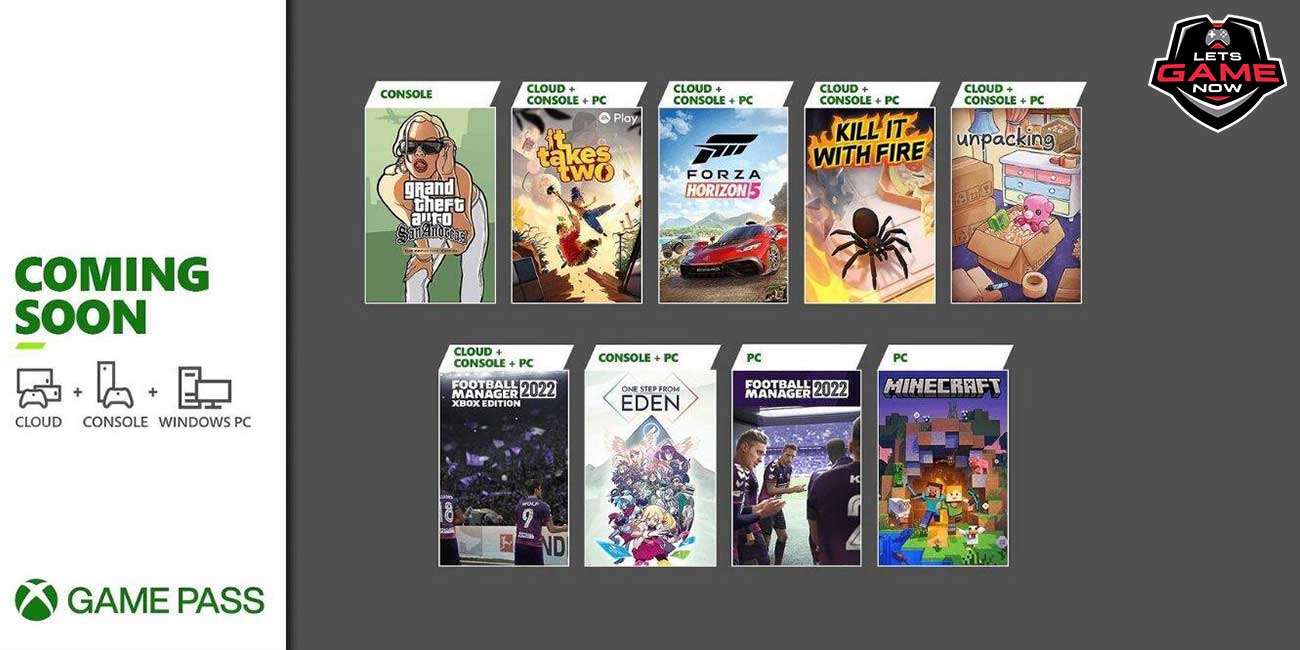 Xbox Game Pass is a great option for those that want to play a lot of games, without paying much. After all, that is primarily the main reason for which people use game subscription services such as Xbox Game Pass. Anyway, in the month of November, there are some new, interesting games that would be available in the Xbox Game Pass library. And, just like every time when there is an addition of new games, there will also be a departure of some of the existing games. However, you all are interested in the games that are being added right? So, let’s go over that.

There will be at least eight new games that are going to be added to the Xbox Game Pass for PC library this month. Firstly, on November 2, it will be Minecraft and Unpacking that will be getting added to the game. As for Minecraft, it will be both the Java, and Bedrock editions. Then, on November 4, it will be the addition of It Takes Two. It Takes Two will be available via EA Play. Talking of EA Play, Kill It With Fire will also be relying on EA Play. Then, on November 9, it will be Forza Horizon 5. Forza Horizon games are loved by lovers of the Racing genre, and with its vast, varied, and detailed open world, it certainly offers an experience that is one of a kind. Then, there is also Football Manager 2022 that will be added to the Game Pass library. So, if you are someone who has fun in being the manager of your favorite FC, albeit, in a game, then this is for you. Then, lastly, on November 11, One Step From Eden will also be added.

That was it for all the new games that are coming to Xbox Game Pass for PC. All in all, there are going to be a lot of fun games that are soon getting added. But, what about the games that are leaving? Well, on November 15, there will be a number of games that will be leaving the library. This includes Final Fantasy VIII, Streets of Rogue, River City Girls, Star Renegades, and The Gardens Between

So, yes if you want to try these aforementioned games that are soon leaving, you barely have like two weeks. So, play them before they leave the Game Pass, or you can just not play them, if you do not like, or are not interested in them.