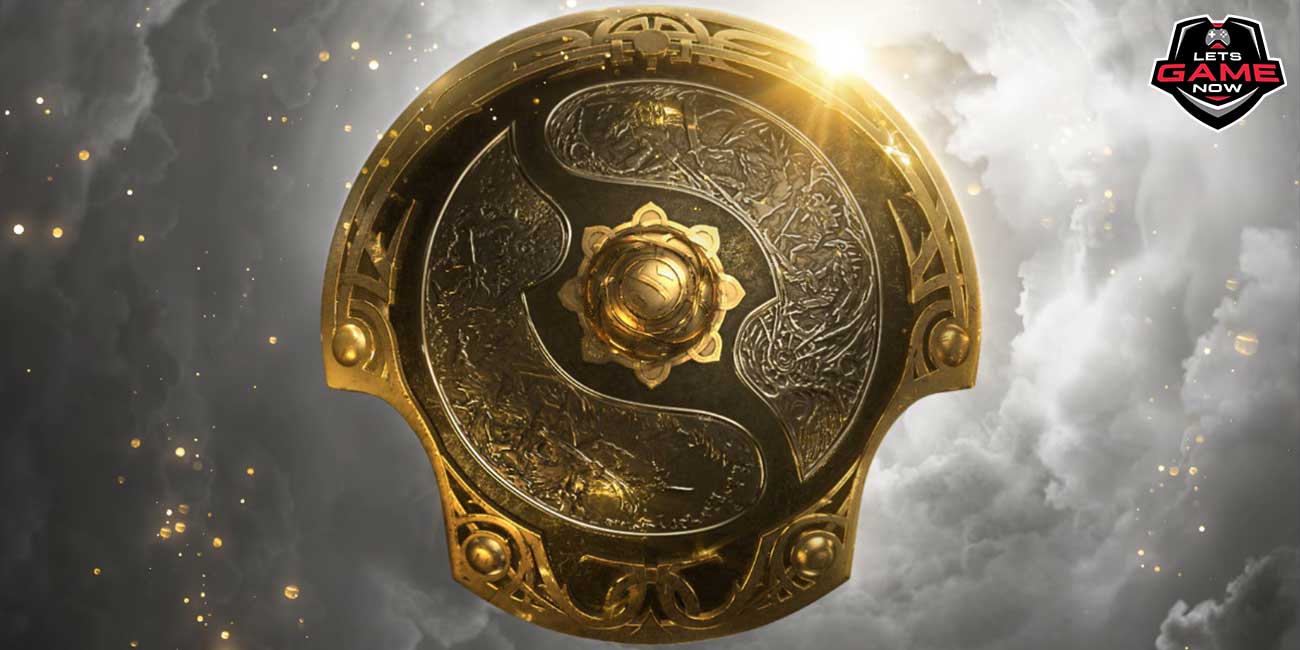 Due to the current COVID-19 pandemic, travel restrictions have been imposed on Dota 2's International 10. Because of Romania's eased COVID laws, the event was relocated to Bucharest. This would be the first time since the outbreak began that spectators would be able to return to LAN, according to officials. As a result of the increased attendance, the event was closed to the public.

Now that the tournament is over, a large number of players are stuck in Romania. The Inter-Agency Task Force for the Management of Emerging Infectious Diseases, based in the Philippines, provided an updated list of countries prohibited from entering before the conclusion of TI10.

On this revised list, Romania is marked as red,' indicating that it is being scrutinized the most. Romanian citizens are not permitted to travel to the Philippines. This requirement went into effect on October 16th, which means that any players from the Philippines who had booked flights home on October 18th will be unable to return.

As COVID-19 continues to rise, players from Evil Geniuses, Fnatic, and T1 have all found themselves imprisoned in Bucharest. Red countries are being treated with extreme caution by the Philippine government. Residents who have visited Romania in the last 14 days are not permitted to return unless they have a valid government-approved reason.

Players' only choice now is to travel to another country, quarantine for 14 days, show proof to the Philippine government, and then return. Even though the International 10 is gone, many players will be traveling home for much longer periods of time.