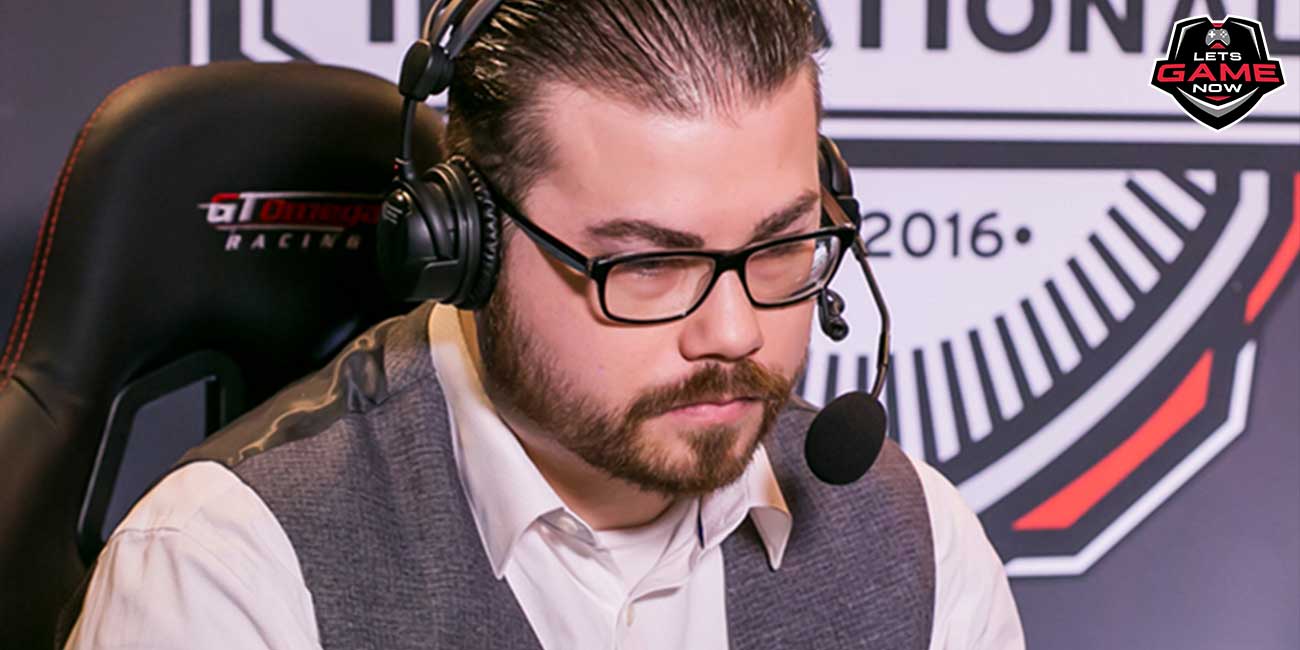 Caster James Banks posted a touching letter on Twitter, explaining that his wife died unexpectedly. Despite the situation, he wishes to stay at the Major because it is what she would have wanted.

James Banks, a CSGO commentator, has received some tragic news. His wife died while Banks was working at the PGL Major Stockholm 2021, he announced on Twitter. Obviously, the 31-year-old is devastated, but he has declared that he intends to continue working for the major.

When it comes to on-screen talent in CSGO esports, Banks is one of the most well-known personalities. He is well-known for calling CSGO and Valorant events, but he has also acquired a lot of respect for publicly discussing his mental health difficulties. He made a Twitlonger earlier this year in which he discusses his despair and how he overcame this particular aspect of his life.

He says he's still waiting for further information' and that he doesn't know how to feel or what to do in his tweet. He also included a photo of himself and his wife.

I've just heard the news that the love of my life passed away...we are still waiting on more information...I don't know how I feel or what to do...the pain is unbearable. I will never forget the memories we made! She was far too young for this & had so much to give 😭😭😭💔💔💔! pic.twitter.com/Iv7YjutGRT

Not departing from the Major

Banks wish to remain at PGL Major Stockholm. "I've had losses before, but nothing like this." I'll stick with the Major since it's what she'd want and there's nothing I can do back home. "All I have to do now is wait and keep myself occupied," he writes beneath his first tweet. He's also appreciative for all of the help he's gotten.

Everyone at PGL have been incredibly supportive. I've dealt with losses but nothing like this. I will continue on with the Major, it is what she would of wanted as there's nothing I could do back home...just have to wait and keep myself busy.