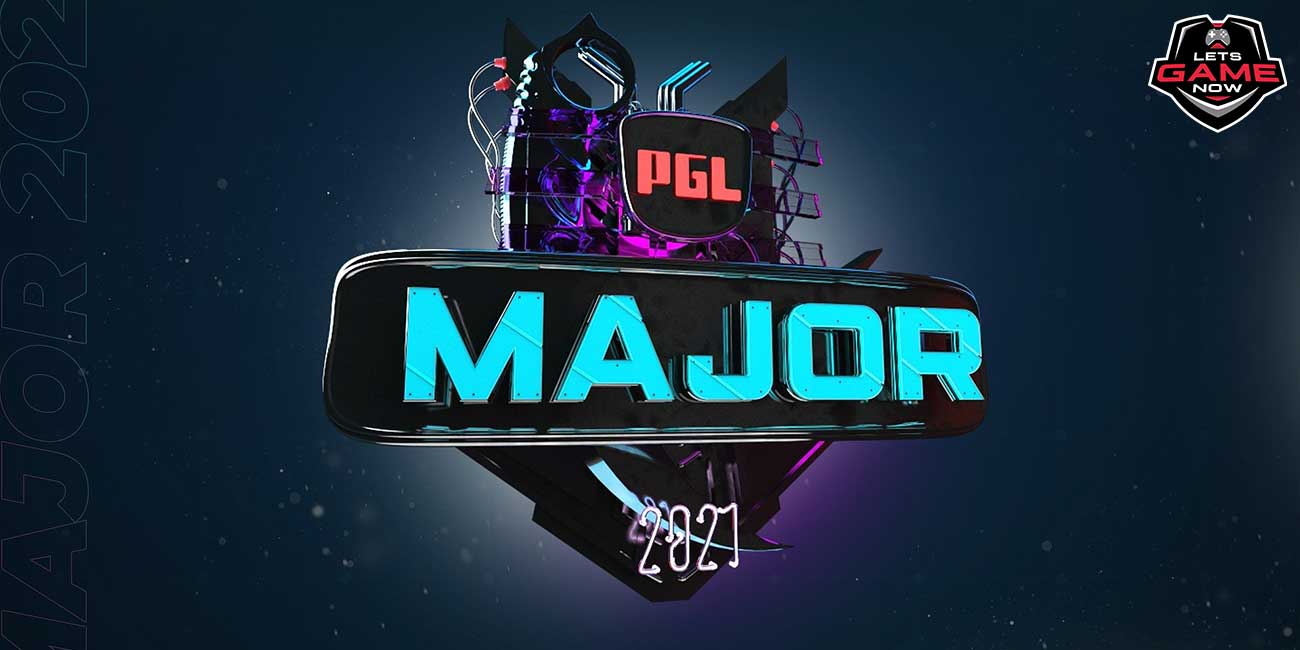 The first teams to qualify for the PGL Stockholm Champions Stage are FaZe Clan and Copenhagen Flames.

The second day of the PGL Stockholm Major witnessed a substantial shift in the standings. While MOUZ missed the Champions cutoff, Astralis recovered from a disastrous first day. The top two teams, FaZe and Copenhagen Flames, both remained undefeated at 3-0. While the Challengers stage is still ongoing, some teams' performances have been impressive.

FaZe Clan has dethroned Virtus pro, but can they maintain their dominance?

FaZe had a rocky route to the PGL Stockholm Major, almost missing out on the tournament. FaZe appears to be catching their stride now that they've officially entered the competition and swapped up their roster.

Twistzz produced a classic pop-off performance in their game versus Virtus.pro. Twistzz had 48 kills and 93.2 ADR in FaZe's 2-0 victory. In addition, the previously benched Olofmeister demonstrated why he was recalled to the active roster by posting a KAST of 84.6 percent.

Given Virtus pro's breakout year, this game was especially impressive. The CIS team has constantly competed at the top throughout the year, but FaZe appeared to easily defeat them. FaZe's chances are looking up now that they've secured a spot in the main event.

The Copenhagen Flames have already made an impression in this Major, defeating Astralis and Heroic. CHFL defeated Heroic 2-1 to keep their unblemished record. roeJ, a former MAD Lions standout, scored 58 kills across three maps to defeat off Sjuush and Refrezh, two of his former teammates.

The Flames have qualified for the Champions stage with their win and will have the opportunity to play against some of the top teams in the globe. Despite their dominance in Challengers, they will have a far more difficult time in the next stage.