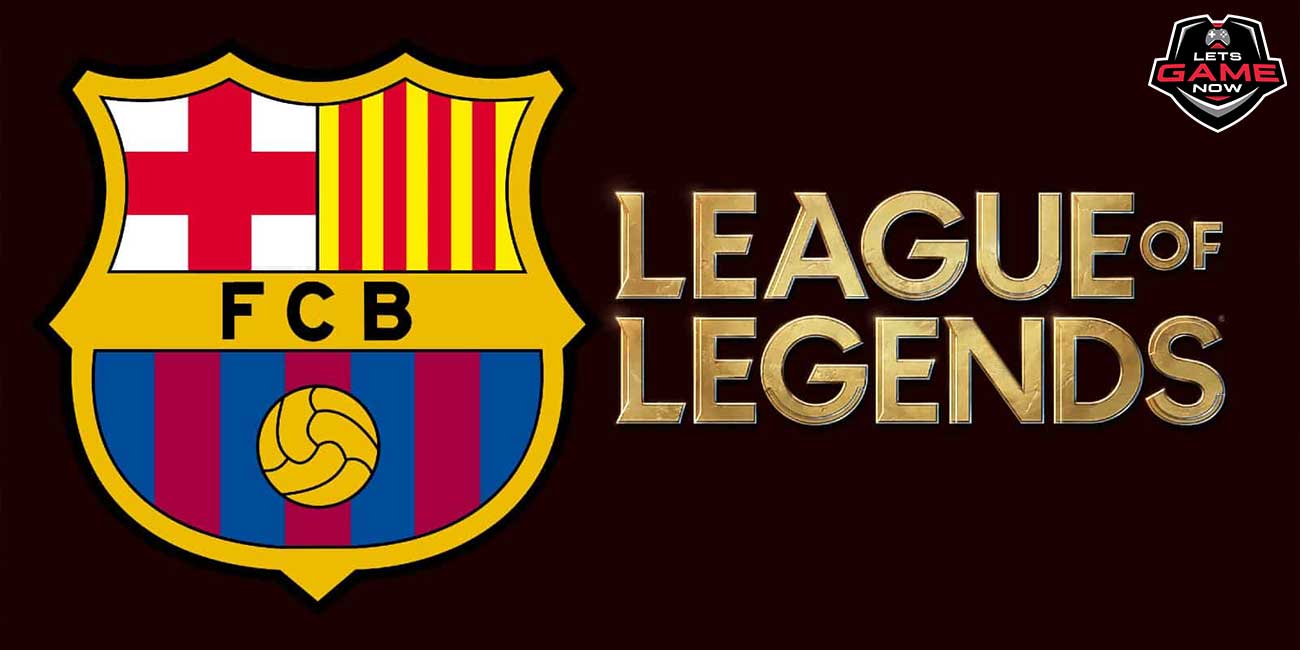 FC Barcelona has entered the League of Legends esports scene

FC Barcelona, one of Europe's most famous football clubs, will finally compete in Tournament of Legends as part of the top-tier Spanish League of Legends league, after months of speculation and reports.

The Superliga, as it is known, has grown to be one of the most prominent competitions on the European continent, both to its large popularity and the heritage of the teams that have competed in it, the most notable of which is the current two-time LEC champion MAD Lions.

After weeks of discussions with Mediapro, the corporation in charge of overseeing the competition through their brand "LVP," who confirmed the availability of a spot for 2022 following the departure of S2V eSports for the next season, the Blaugrana officially joined the Superliga.

The team led by Joan Laporta "submitted the papers connected to the project and the purchase days before the last assembly of delegates, and Mediapro's legal services have already given the green light to it," according to the outlet 2Playbook.

Likewise, it was announced that Sevilla FC and Case Esports were among the clubs interested in obtaining this location, but in the end, it was the Catalan group that would maintain it with a price of 200,000 euros.

Barça's internal structure for this new tournament is yet unknown, though sources claim they have already begun signing players.

Furthermore, it is unknown whether the club's current financial predicament will jeopardize their stay for more than one season, given that a League of Legends squad in the Superliga has an average budget of roughly 300,000 euros per year.

However, their tenure in the Superliga is expected to be long-term as they apparently bore the whole financial weight of the project with the deal. FC Barcelona will make its Superliga debut in January 2022.