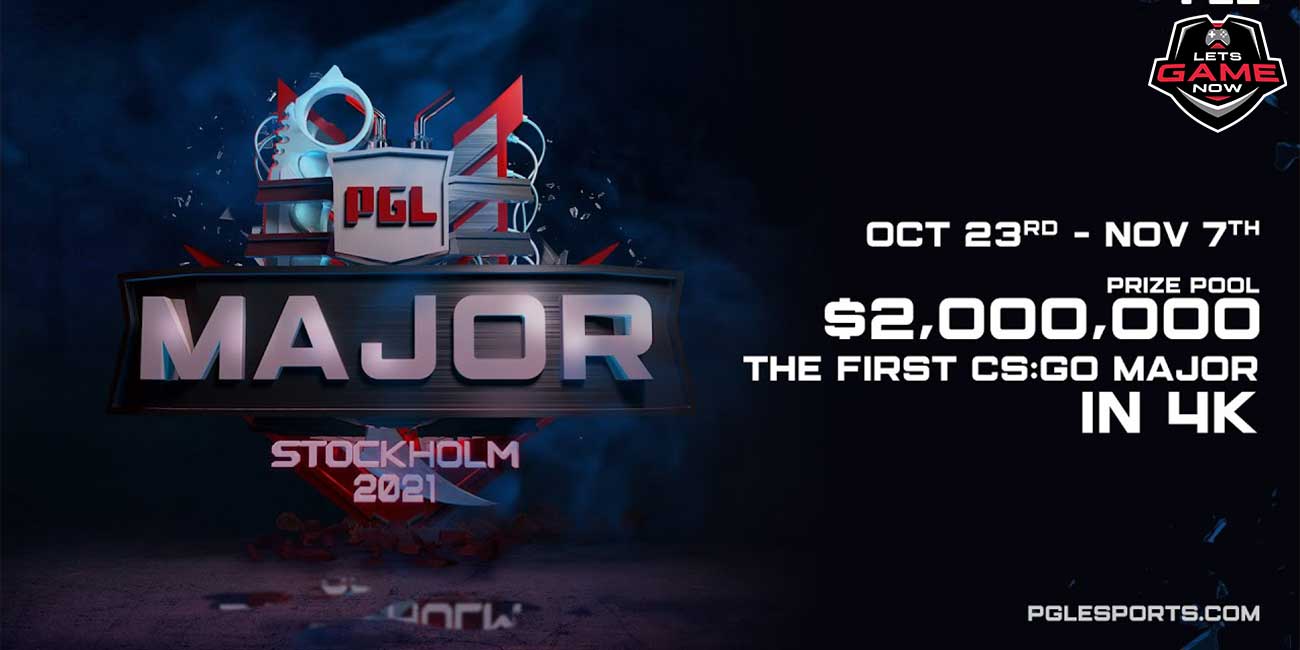 Here's what the PGL Stockholm Challengers Stage taught us

The last eight seats for the PGL Stockholm Legends Stage have been filled, but what lessons can be learned from the Challengers stage?

The  Challengers phase of the PGL Stockholm Major 2021 has concluded, with all eight teams qualifying. The Copenhagen Flames, FaZe Clan, Entropiq, ENCE, Virtus.pro, Astralis, MOUZ, and Heroic have all qualified for the main tournament of the Major. Despite the fact that several of the favourites made it through the Legends round, the group was still shaken up.

This is what we can learn from the first week of action in the PGL Stockholm Major, with all teams already qualifying for the Champions Stage.

No one should be written off (Especially the Copenhagen Flames)

The Challengers Stage was full of surprises, but the Copenhagen Flames may have been the biggest shock of the first week. The Danish team defeated both Astralis and Heroic to become the first team to qualify for the Champions League.

FaZe Clan, far from being an underdog, entered the event on a downward trajectory. FaZe have appeared to have recovered from their poor showings, dominating and quickly qualifying for Legends. The slates are wiped clean for the following level, but these teams are not to be taken lightly.

There are no favourites in this game.

Despite the fact that two teams have gone undefeated in the tournament thus far, everyone else has shown themselves to be fallible. Even the four-time Major champions, Astralis, were eliminated on an opening day. Despite eventually qualifying, Heroic and Virtus pro struggled in their first few appearances.

There are no clear favourites as the tournament progresses to the Champions stage. Both during and before the Legends stage, favourites have slipped. 'Super teams' have mostly vanished, and this Major appears to be anyone's to win.