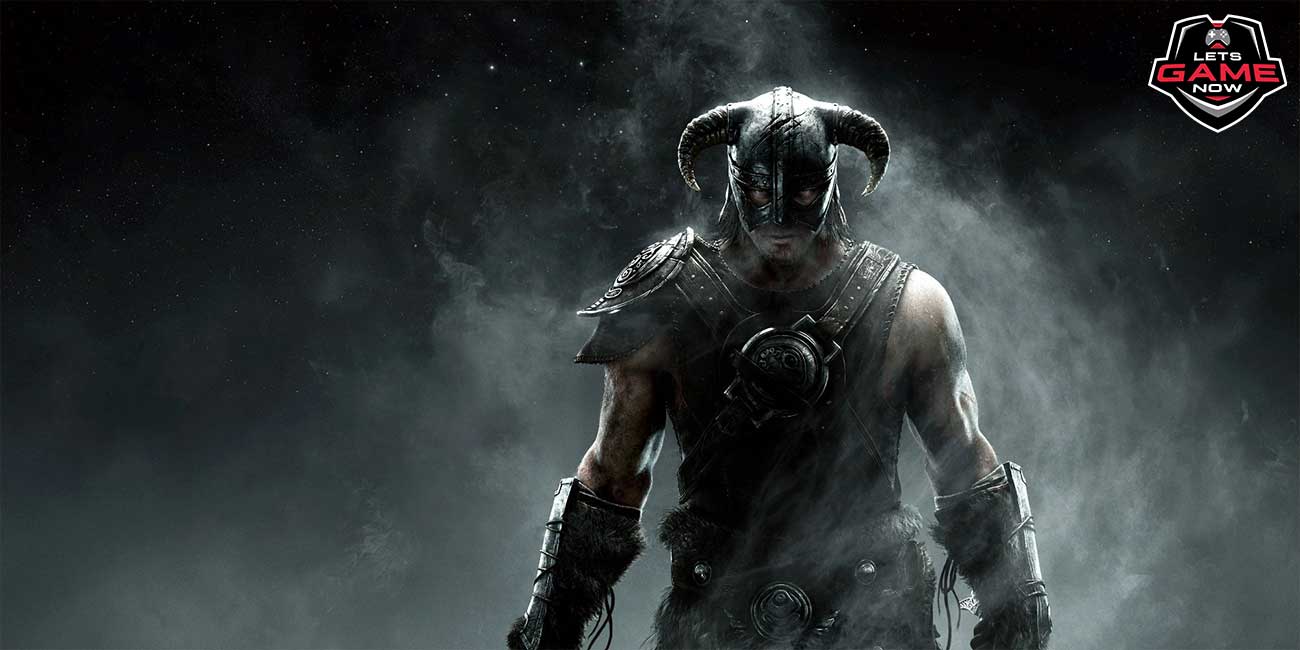 Skyrim Anniversary Edition Is Yet Another New Skyrim

The Elder Scrolls series has had a number of games so far. However, in terms of the TES game that became the most popular, it has to be Skyrim. The game was launched around ten years back, and still today it continues to be popular. It has a very active modding community, furthermore, it even got a remastered version, which was named The Elder Scrolls V: Skyrim Special Edition a few years back in 2016. And, now it seems that we have, or rather, are soon going to have another Skyrim edition. This time it is the Skyrim Anniversary Edition that is releasing on November 11, 2021.

Just as the name suggests, this edition marks the anniversary of Skyrim, well to be precise, the tenth anniversary. And, with this new Skyrim Anniversary Edition players would indeed be getting some new stuff, however, not much to be frank. The Anniversary Edition will be having the Skyrim Special Edition (the remastered version that was released in 2016) along with all the Creation Club content that has ever been released for the game. So, these are the paid mods for the game and include various things such as new quests, armors, weapons, housing, pets, and lots of other fun stuff. So, yes there is some new stuff indeed in the Anniversary Edition.

Then, The Cause will have players encounter the Mythic Dawn, etc. And, just like Ghosts of the Tribunal, there will also be new weapons and other stuff such as new locations, new enemies, etc. So, yes there is a lot of references for older TES games that will be available in this new Anniversary Edition. This is something fans of the series would definitely love as it would indeed be nostalgic.

Also, if you own the Skyrim Special Edition, then there is some stuff that you are going to get for free. This will include the new fishing mode, survival mode, and also Saints and Seducers that contains many questlines, new locations, and also some other unique in-game stuff which are kind of rare.