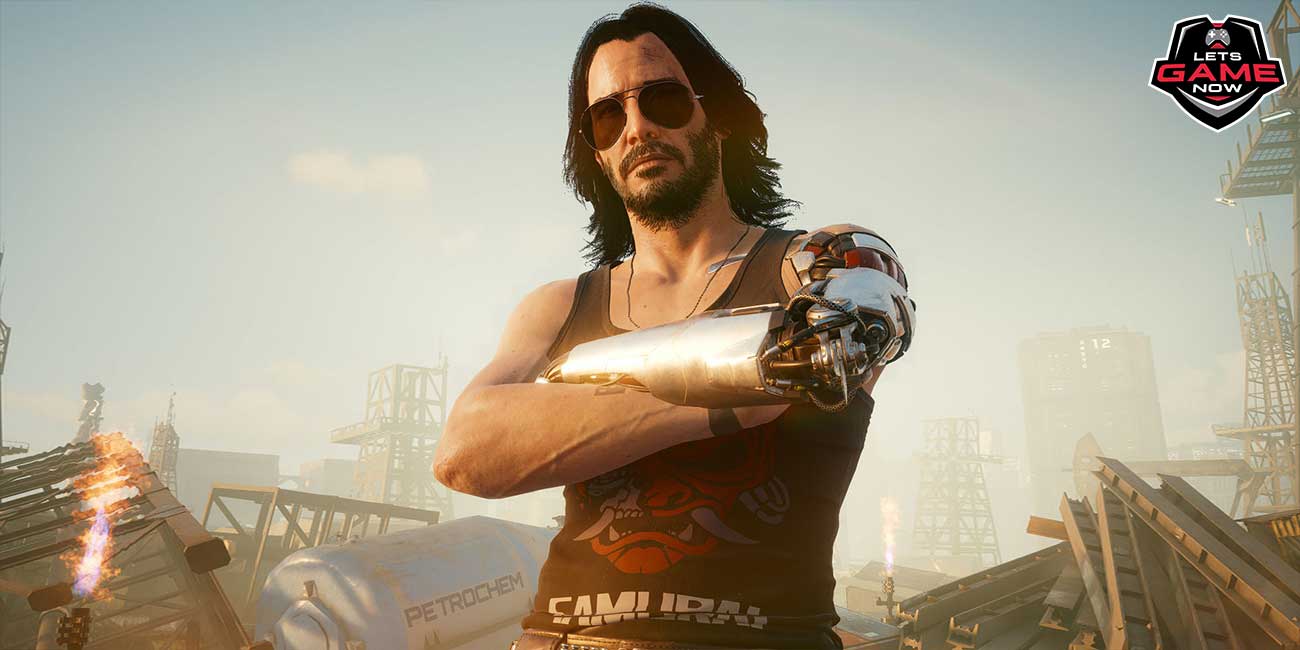 Cyberpunk 2077's Roadmap For This Year Just Got Changed

It seems there is some really disappointing news for the Cyberpunk 2077 fans. The game had a hyped release, and despite getting postponed numerous times, the game still had its fair share of issues relating to bugs, performance issues, etc. Anyway, with various patches, and updates lots of it got fixed. But, now it seems that the other important fixes, and free DLCs that were supposed to release this year, have now been postponed and would be releasing in 2022.

The development roadmap for Cyberpunk 2077 just got updated. And, this update definitely is not something that the fans were expecting. All the updates, improvements, and free DLC content that was set to release this year itself, would now be getting released in 2022. No reasons were provided by CD Projekt Red regarding the delay.

The last time an update dropped for Cyberpunk 2077 was back in September. However, in terms of big updates, that was back in August with the 1.3 updates. That was indeed big, not only in terms of size, but also the new content that it added, and the number of fixes, and improvements that it had. A similar type of update was expected to release some time soon. However, now with the new updated roadmap, it is clear that it is not happening, and instead, the players, and fans would have to be waiting for a number of months at least.

So, yes this is indeed quite disappointing. Not only is a much-awaited update getting delayed, but there is also no clarification from the developers on the reason for the same. However, what can be the reason is the team is focusing primarily on porting the game for the new generation consoles such as the Xbox Series S/X, and the PlayStation 5. Not to mention, the game still has lots of unsolved bugs, and other issues. Sorting them out first is the first priority for the team.

If you check the FAQ section on the new blog, it states that the team is planning on releasing free DLC for Cyberpunk 2077 just like it did with The Witcher 3: Wild Hunt. And, as said before, fixing bugs and other issues is the first priority for the team. With the 1.3 update, Cyberpunk 2077 already got its first batch of free DLCs, and CDPR states that more is coming in the future. More details on it will be revealed in the coming months.