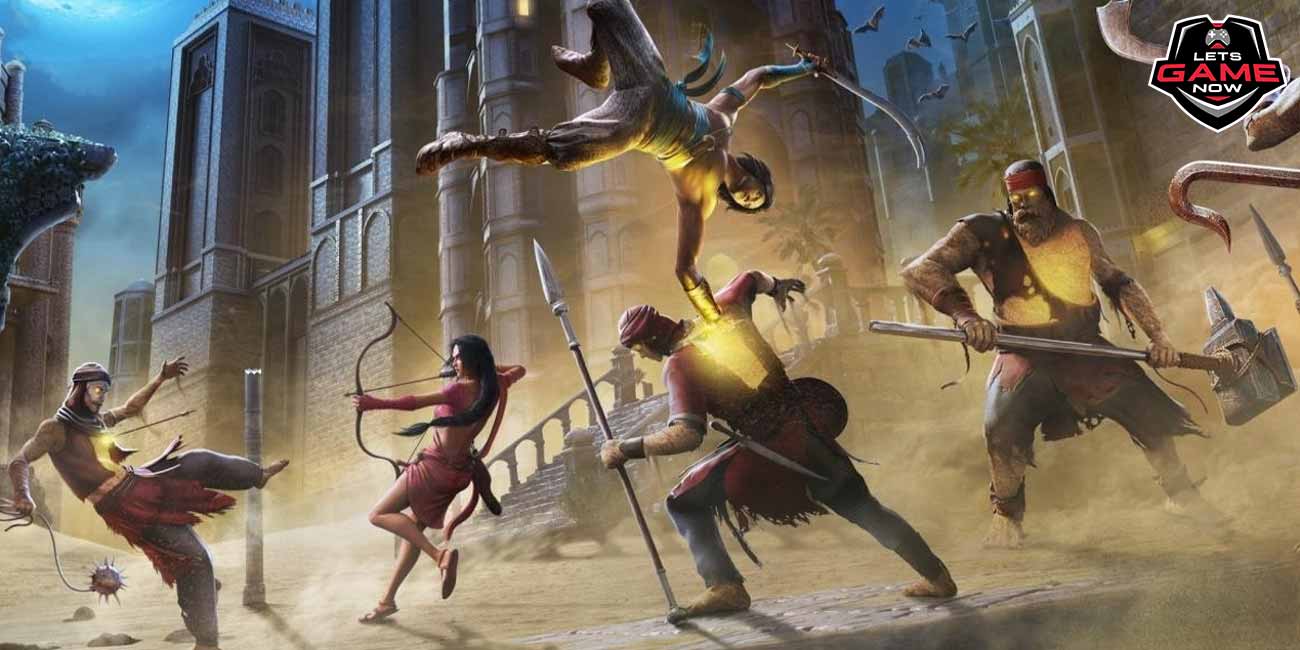 Prince of Persia: The Sands of Time Remake Is Still Far It seems

Prince of Persia: The Sands of Time Remake first got announced in September 2020. Since then the game has already been delayed a number of times. However, it has been quite some time since when we have not heard anything about the game, and its development. Not to mention, Ubisoft did even show it in the E3 press event that took place back in June.

That definitely led us to believe that the release is definitely not happening anytime soon. And, maybe even not coming ever. However, this assumption was finally got proved wrong as Ubisoft announced that it is indeed still working on the game, and the project is not dead. This announcement came in the form of a tweet. The tweet states that the team wants to ensure that the development for Prince of Persia: The Sands of Time Remake is still underway, and it is getting motivated and inspired by the feedback of the community. It also stated that the team would update the community on the various progressions that it makes in the future, and the message ends by thanking the community for its unwavering support and patience.

Here is the official tweet, check it out for yourselves:

An update from the Prince of Persia: Sands of Time Remake development team: pic.twitter.com/z9sFaBwz9N