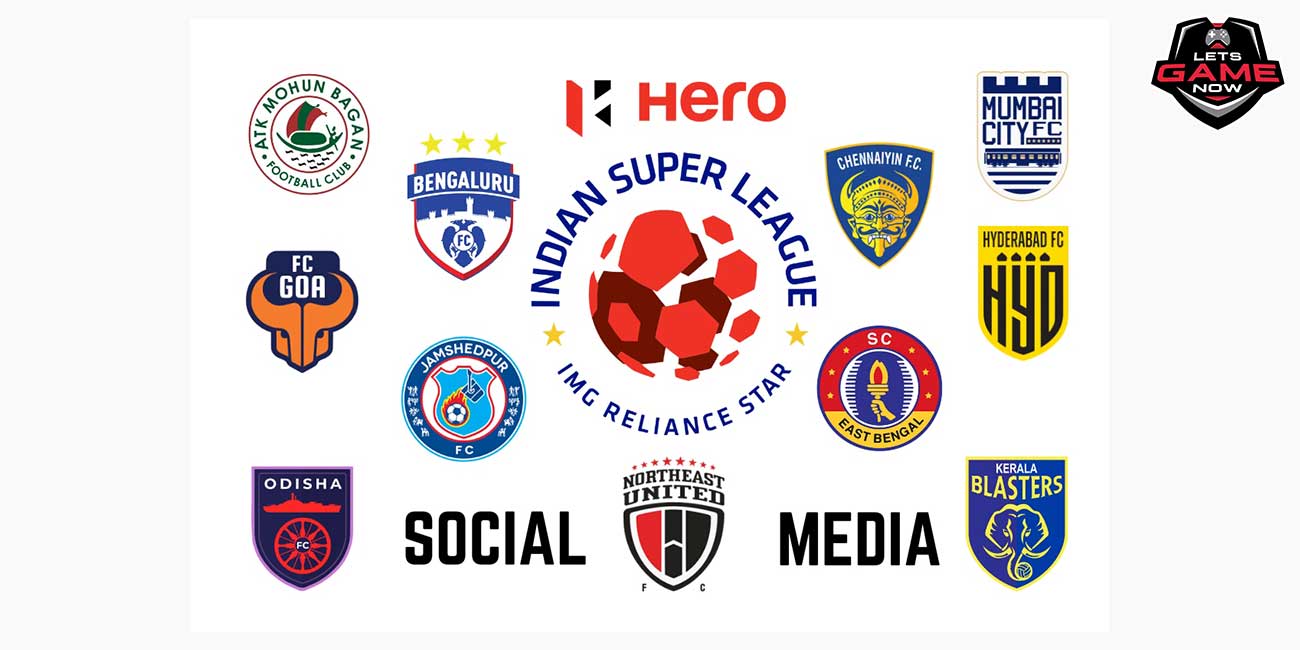 Electronic Arts was able to get the official licenses of the most important leagues and competitions in club football for FIFA 22, which will be released on October 1st, as scheduled. On Friday, the publisher published a list of all the leagues and clubs that would be featured in the game.

There are top leagues there, like Serie A, which has certain problems.
The Bundesliga in Germany, the Premier League in England, the La Liga in Spain, the Ligue 1 in France, and the Serie A in Italy will all be playable in FIFA 22. Because of the fact that four Serie A clubs, Atalanta Bergamo (Bergamo Calcio), Lazio (Latium), Juventus Turin (Piemonte Calcio), and AS Roma (Roma FC), do not have complete licenses, fans of Italian football must still make concessions. The virtual players on these teams, on the other hand, don generic jerseys, generic coats of arms, and make-believe club names.

What does the Lega Seria A collaboration entail?
The relationship features 16 exclusively licensed teams, as well as real Serie A integration in the FUT Team of the Week, FUT Serie A Team of the Season, and the inclusion of the EA SPORTS Player of the Month Award.

The remaining six clubs have license deals with other companies such as KONAMI and, most likely, Strikerz Inc. (UFL), but they will still be playable in the Italian league. In FIFA 22, Serie A will be represented by Piemonte Calcio, Bergamo Calcio, Latium, and Roma FC. The names and appearances of the players will remain in the simulation.

In Germany, however, the licenses are perfectly positioned, as they were the previous year: the Bundesliga, 2nd Bundesliga, and 3rd Bundesliga are all equipped with all authentic clubs. The top four professional leagues in England are playable as normal.

Indian Super League
The Indian Super League was already included in FIFA Mobile, it made its debut in the game's mobile version in 2019, the game's smartphone edition, but it will now be featured as a separate league on console and computer versions of the game. After seeing how well the ISL performed on mobile, EA Sports decided to include it in the console and PC editions. The introduction of the ISL in FIFA 22 will help the league establish a global profile.

The Indian esports community should be overwhelmed with the news as they'll be able to play the game with their favourite local teams and also it will indeed be a joy to watch and play with the local talents in-game.

The 11 sides added are as follows:
ATK Mohun Bagan
SC East Bengal
Bengaluru FC
Chennaiyin FC
FC Goa
Hyderabad FC
Jamshedpur FC
Kerala Blasters
Mumbai City FC
NorthEast United
Odisha FC
After the Chinese Super League debuted in FIFA 19, the Hero ISL, which features 11 teams, is the first entire league to be added to the series. To those who don't know much about ISL, it is the former home of David Trezeguet, Robert Pires, and Roberto Carlos.

UEFA competitions exclusively in FIFA 22
With the UEFA Champions League, the UEFA Europa League, and the UEFA Conference League, EA has also, as before, secured exclusive rights to Europe's international club competitions. As a newly introduced tournament, the Conference League is another new addition to FIFA 21 for the upcoming game in the series.

At the end of August, Electronic Arts announced that it would virtually replicate four new stadiums so that FIFA 22 will contain a total of 100 authentic arenas. When it comes to licenses, FIFA has a clear lead among all football simulations this season as well.