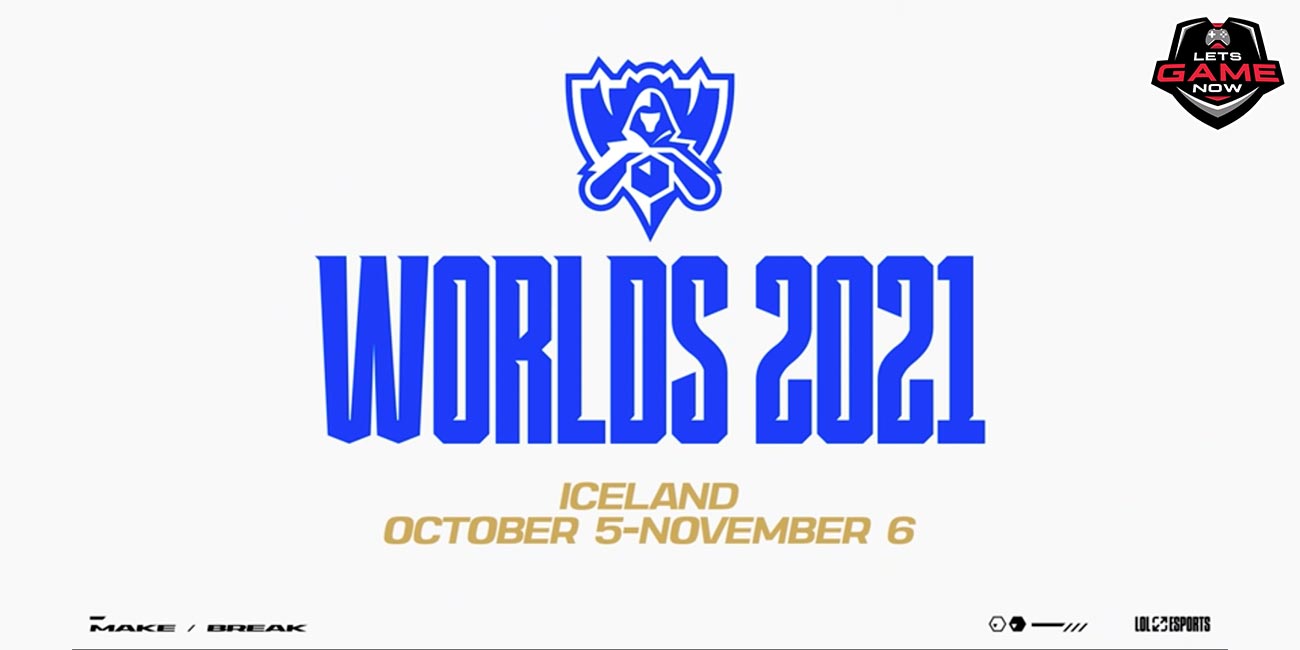 The League of Legends World Championship, which brings together the finest teams from around the world, will be held at the Laugardalshöll indoor athletic venue in Reykjavik, Iceland. Following the announcement in August that the event would be relocated from China to Europe, Riot Games announced the news today. The festival will begin on October 5th and end on November 6th. No fans will be in attendance.

The Mid-Season Invitational, the League's other major foreign competition, was held in Reykjavik in May. “Riot successfully staged the Mid-Season Invitational without a live audience this past May in Hall B at the Laugardalshöll, resulting in zero COVID-19 incidents among participants, employees, and partners,” the organization said in a statement today. “Worlds 2021 will not feature a live audience in order to keep our focus on assuring the health and safety of everyone engaged in hosting, producing, and participating at the event. We will continue to prioritize everyone's safety by following the advice of numerous health groups as well as local and national authorities.”

Riot also revealed the tournament's schedule alongside the announcement of the host city. From October 5th to 9th, the early play-in stage will take place, followed by the group stage from October 11th to 18th. The quarterfinals will begin on November 22nd, the semifinals on November 30th, and the title match on November 6th.

Riot is known for putting on spectacular technology displays during Worlds; previous events have included an AR concert and hologram concerts. Riot produced spectacle by deploying giant LED screens to create a stunning mixed reality stage during the early stages of last year's event, which had no supporters. Even if you've never seen League before, it's worth tuning in to this year's Worlds to see what Riot Games has up its sleeve in terms of technological wizardry.
The 2021 Worlds isn't the first esports event to be impacted by the pandemic. The International, Dota 2's main tournament, was relocated from Stockholm, Sweden to Bucharest, Romania, while the Overwatch League's in-person playoffs were scrapped in favor of an online competition in Hawaii.