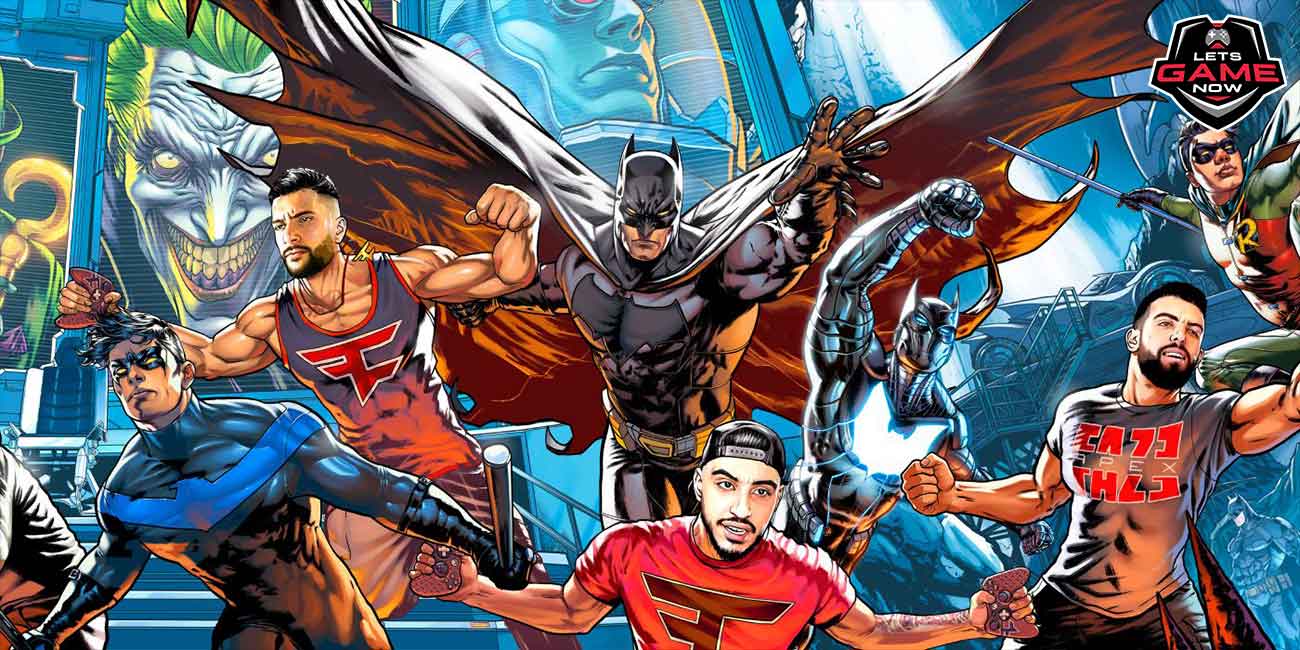 On September 24th, the American esports outfit FaZe Clan will debut in a comic book published by none other than DC Comics. The FaZe members will appear with other superheroes from the universe, as well as Batman, in whose monthly series the crossover appears.
Scot Eaton, who has worked on Batman and Robin Eternal, Aquaman and Superman, and other projects, is the artist for this collaboration. The comic will be written by Josh Trujillo. He's already well-known for his work for both DC and Marvel in the past.

The collaboration between FaZe Clan and DC Comics goes beyond the planned publication. On September 24th, FaZe Clan will release a merch line that matches the Batman design.
“This partnership is something very significant for us because we all grew up with Batman and DC,” said FaZe clan owner Nordan “FaZe Rain” Shat. "It's a dream come true to see ourselves as comic book characters."

This isn't the first time FaZe Clan has shocked its community with a collaboration. Recently, faze also collaborated on exclusive goods and content with English soccer champions Manchester City. In August, a collaboration with McDonald's resulted in material featuring various FaZe Clan influencers and stars.