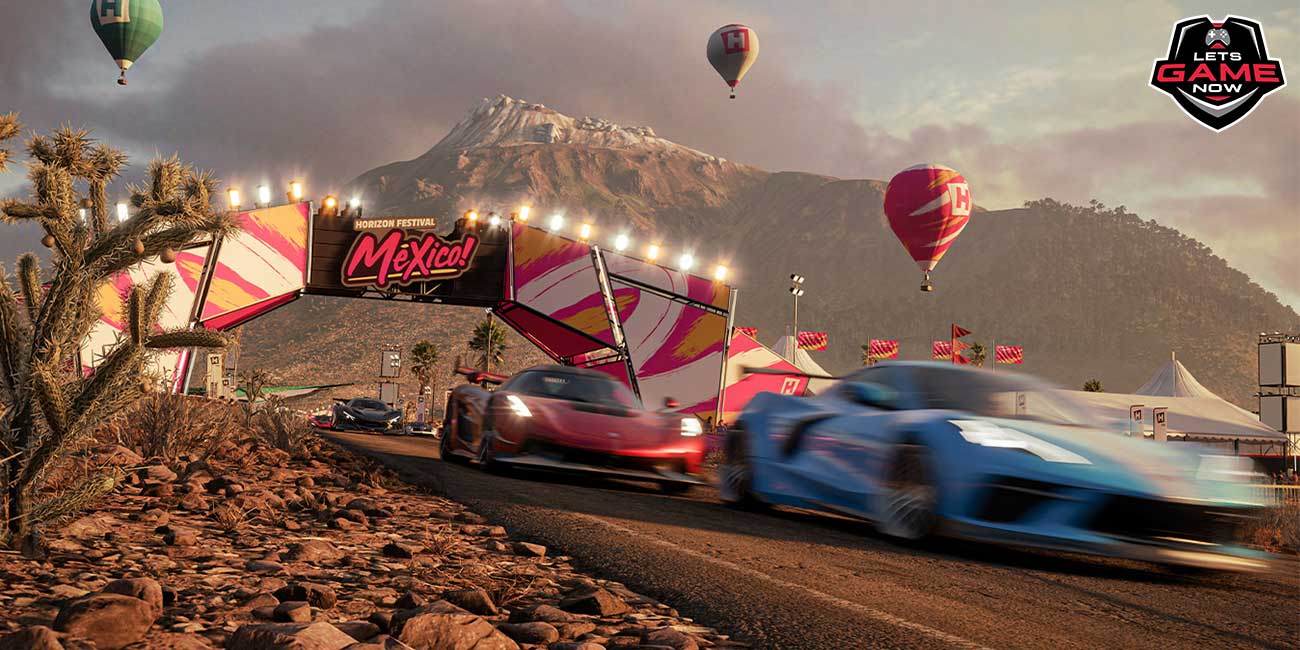 The developers of Forza Horizon 5 reveals the map of Mexico.

Forza Horizon 5's developers have shown the map for the game's world of Mexico, as well as new pictures from the next racing game. A fully drivable game setting in Mexico will be included in the upcoming racing game Forza Horizon 5. The longest motorway in the Forza Horizon series may take you to the farthest reaches of the game universe. The map is 50 percent larger than its predecessor and now includes 11 diverse biomes, including the Baja desert, the jungle, and a city. In the Baja region, there is also a drag strip for drag races, as well as a stadium where you may create and share your own mini-games in the event lab. Playground Games has now released the full map of the racing game as well as new pictures.

Guanajuato brings tunnels to Forza Horizon 5
There is not only a volcano to marvel at in the La Gran Caldera area, but also gorgeous mountain routes to drive over. In the Baja region, the event lab is placed in a stadium. Furthermore, the creators have rebuilt the city of Guanajuato in central Mexico, which is one of Mexico's silver cities that contributed to the early modern period's Spanish wealth. The city, which has been a UNESCO World Heritage Site since 1988, also has hills and tunnels. On the Emerald Circuit, there will be racing events that take the player across two different places and so require a little more driving expertise from the player.

Forza Horizon 5 incorporates pictures from Mexico acquired with 8K medium format cameras and then put in the Forza Tech graphics engine to give the most detailed textures imaginable. Three 8K cameras installed on a mobile frame, for example, took a picture of the sky every 30 seconds. A total of 400 hours of photo material was produced by the crew.

There will be six festivals in Forza Horizon 5, and the damage model should be enabled if desired. Many gameplay aspects, such as driving around warning signs, should be able to damage the vehicle, making the game more difficult to play. There will be no ray tracing effects while driving, as previously stated. Players will also be unable to use any mods.