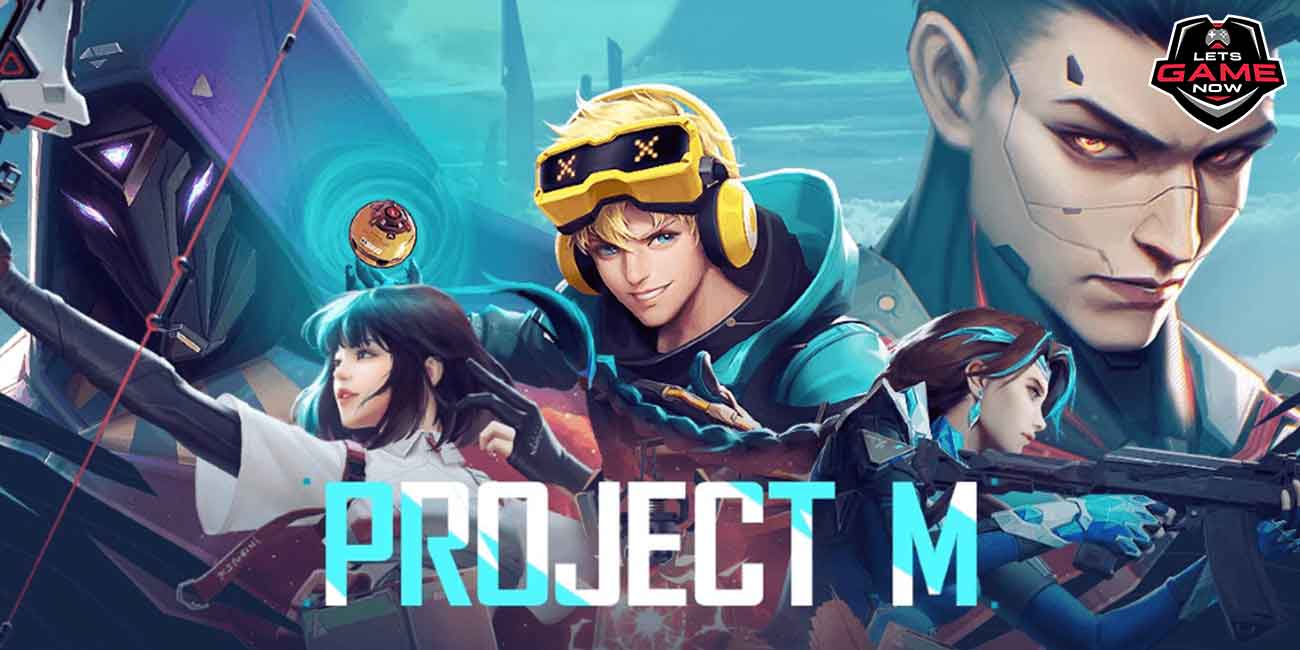 Project M - A blatant rip-off of the popular shooter VALORANT

With a new game trailer, NetEase, a Chinese corporation, has awakened the gaming community. Project M is a blatant rip-off of the popular shooter VALORANT. Do you want to come up with a new fascinating game concept or just steal everything? NetEase, a Chinese business, unveiled a trailer for their smartphone game Project M. Users are already wondering about possible legal ramifications because this is so similar to Riot Games' Shooter VALORANT.

Project M isn't just a blatant rip-off of the popular game VALORANT; it's a dead ringer. The gameplay is identical, the maps have been adapted, the spherical smokes are identical to those seen in VALORANT, and the characters have the same abilities as in the original.

Then there's Project M, which isn't exactly a unique title for a game. Before the release of VALORANT, Riot Games utilized the moniker Project A. The gaming community's initial reactions have all been negative.

“So you stole all parts of VALORANT, only implemented them worse?” reads one of the YouTube comments. "What a pity." "The game merits no attention and should fail," writes another user. Some users are already speculating about pending cases and suggesting that Riot Games should be sued. They're also working on a smartphone version of their popular game right now.

Video game plagiarism is nothing new. Last year, developers Ubisoft sued Apple and Google because the companies offered the game Area F2 on their platforms. This is a copy of Rainbow Six: Siege. Ubisoft succeeded with the lawsuit and the plagiarism was eventually taken offline.