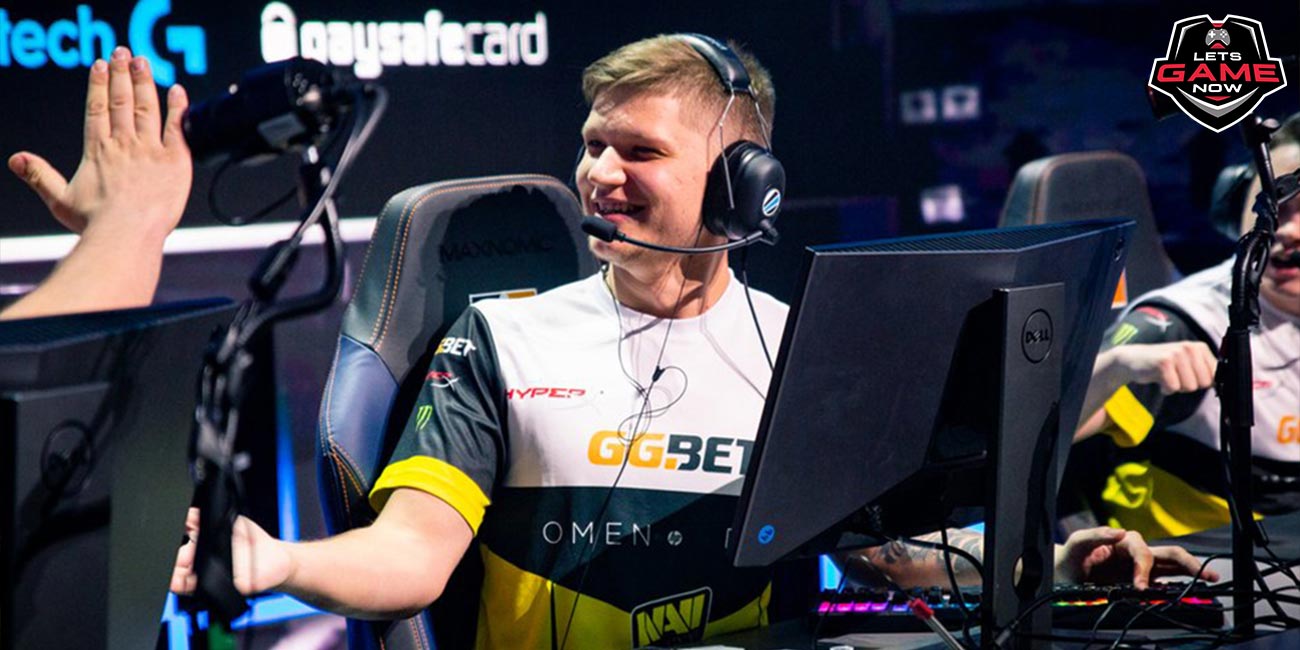 Na`Vis top player s1mple is generally considered to be one of the best CS: GO players ever. His organization publishes a documentary on the Ukrainian in August.

CS: GO legend Oleksandr “ s1mple ” Kostyliev is the protagonist of a documentary produced by his organization Natus Vincere. The film is slated to appear free of charge on Na`Vi's YouTube channel in August. NaVi intends to sell a sequel to Netflix, which would then be available only to Netflix users who paid for the service. The documentary is in honor of the 23-year-old Ukrainian's five-year anniversary of signing his deal with the Russian team on August 4, 2016.
s1mple has won 13 CS: GO titles with NaVi, including many ESL One events, the Intel Extreme Masters Season XIV 2020 in Katowice, and the IEM Cologne this year.

Early 20s and already a legend
The documentary "s1mple Formula" will focus on the Ukrainian's Counter-Strike: Global Offensive (CS: GO) career. He started playing esports at the age of 15 with the LAN DODGERS squad, which eventually became Amazing Gaming, and was noted for his above-average performance at events like the StarSeries IX. A year later, at DreamHack in winter 2014, s1mple made its first international waves with the HellRaisers team.

The first full-length documentary about @s1mpleO is dropping on our YouTube channel this August!

Watch for free because we're planning to sell the next part to @netflix. And it requires a paid subscription.

The Russian top organization Natus Vincere recruited the professional in August 2016 and collected over a dozen top-class titles with him. At Na`Vi, s1mple, as an AWP player, repeatedly showed outstanding performances. After five successful years, the now 23-year-old receives the documentary dedicated to him.