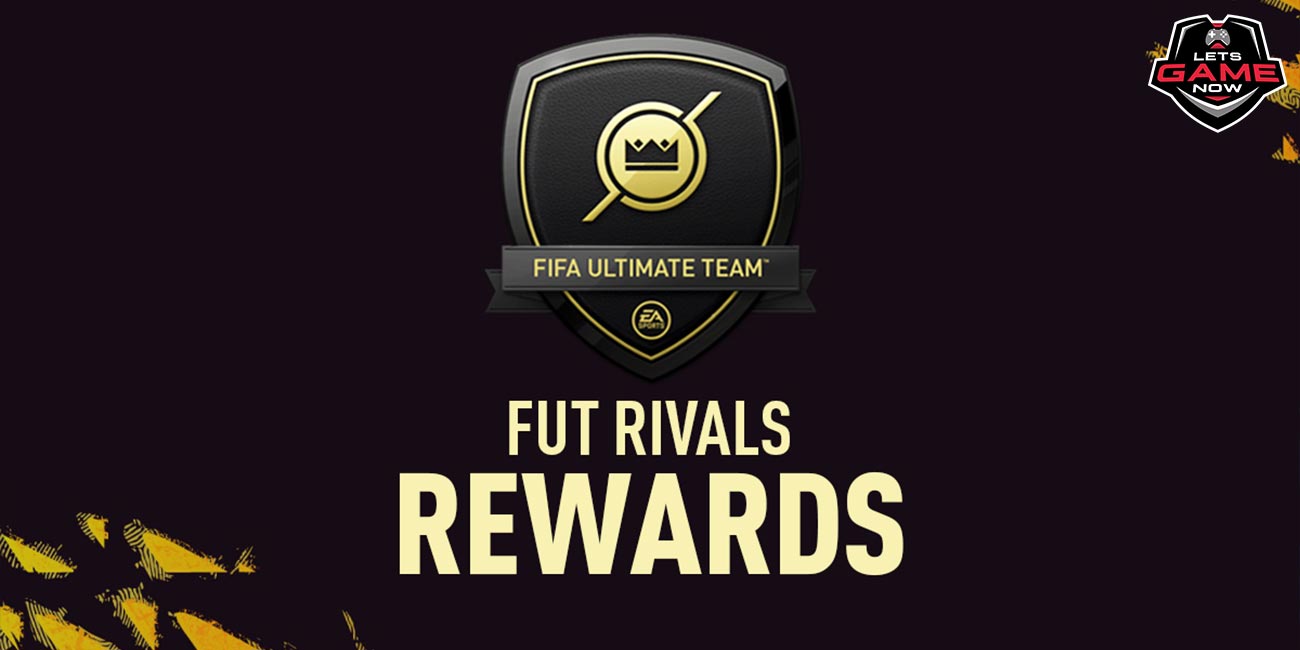 Everything you need to know about FIFA 22 Division Rivals

There are new ways to earn rewards in Division Rivals in FIFA 22 Ultimate Team. Players are more secure and motivated with a ranked ladder with checkpoints. The FUT mode in FIFA 22 is constantly evolving. The Rivals division is altering as well, in addition to the huge changes in the Weekend League. With a seasonal system in place, as well as the fresh new Elite Division, EA Sports aims to add more attractions to it.

According to EA Sports' pitch notes released on Tuesday, the players in FIFA 22 Ultimate Team will see some modifications. In Division Rivals, a season lasts six weeks, which is the same length as every FUT season in FIFA 22. You can achieve higher placements in Ranked Ladders by winning. On the other side, defeat causes you to fall behind. However, you do not automatically descend a rank if you have reached a checkpoint. In the event of a draw, your position and rank remain unchanged.

EA Sports' goals for Division Rivals:
More transparency regarding game progress, rewards, and advancement opportunities
Weekly game requirements are to be reduced and the game classes are to be offered in which the users feel most comfortable

The ranks in Division Rivals indicate how you are progressing in each season and the prospects for improvements and weekly rewards. The checkpoints help to keep the players at their skill level even after a bad phase with defeats.

Via stages and winning streaks to promotion
There are so-called “stages” between the tiers. Whoever wins a match moves up one stage, in the case of defeat the opposite is true - unless a checkpoint intercepts the relegation. A tie leaves the position unchanged.

Winning numerous matches in a row can help you get to the next rank faster. You can skip a level and obtain a flame sign if you win two games in a row. This series ends as soon as you lose or play a draw.

In FIFA 22 Division Rivals, there will be no placement matches. All players begin in Division 10 and work their way up. Those who finish in the top half of Division 1 will be promoted to the new Elite Division.

In the Elite Division, a rating system is used to assess skills, similar to FUT 21. The top 200 are publicly displayed on the global ranking. Every player who has once reached the Elite Division will have their place there until the end of the season.

Weekly rewards
In Division Rivals, weekly rewards are earned by winning a certain amount of games by the end of the week. Depending on the rank, there are rewards after completion. If you even move up a division at the end, you will receive the rewards of the higher division.