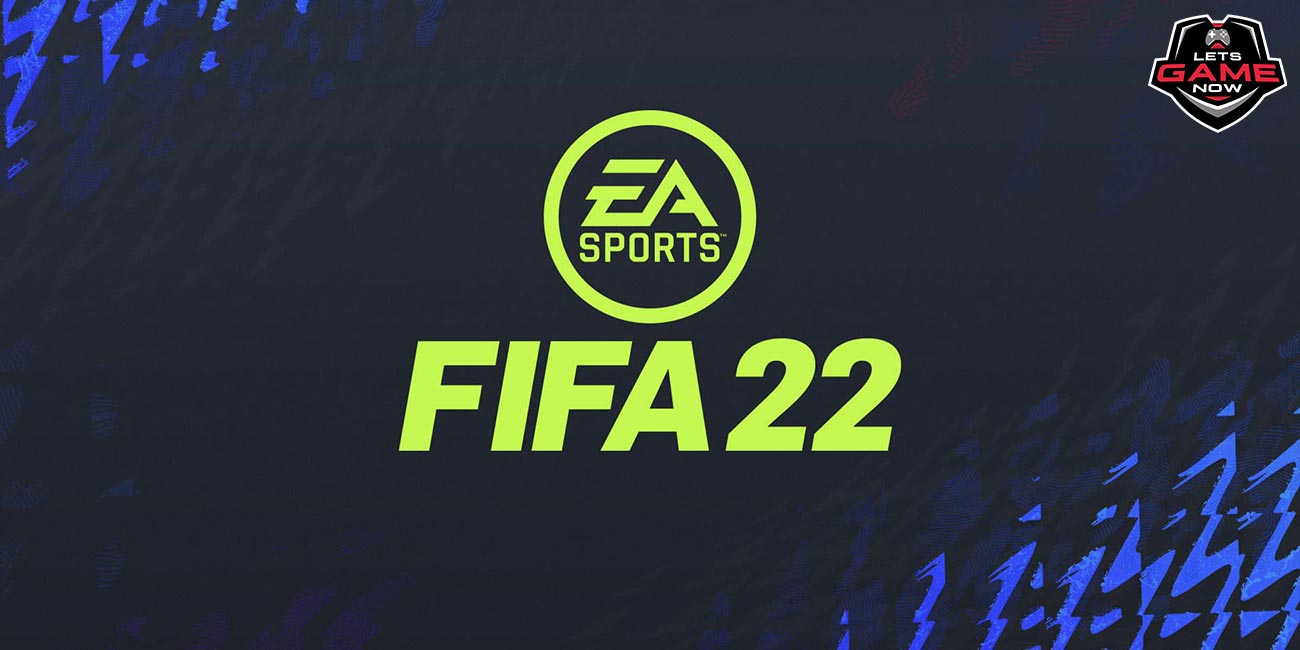 FIFA 22 - This is how the new Perks system works

In FIFA 22 it is possible to give a player up to three perks. In this case, this applies to players created in career mode and in pro clubs. More and more features and innovations are coming together for the title FIFA 22, which will be released in October. The Perks expand the possibilities for players in career mode and pro clubs. EA Sports announced this and other changes in the official pitch notes. We previously covered the changes in Career mode, including the return of Create a Club.

Players who have created themselves in the modes can be equipped with different perks that improve their values in specific areas. However, perks usually only become active when certain situations occur in games - this leads to more exciting dynamics in matches.

Create a Team, Create a Pro, create your football dreams. Check out our Deep Dive Pitch Notes for details on Career Mode in #FIFA22 👉 https://t.co/PaeugtNQWZ pic.twitter.com/KgIl40Cb8j

Perks are unlocked as players evolve and get stronger with the level-up system. Three of them can be assigned to a player at the same time. There are four types of perks that offer improvements in the following areas.

In the game, perks can be seen above the player's head and in the upper right corner. As soon as a perk lights up, it is active. Some perks can even help teammates play better.
In general in career mode and pro clubs, there are four types of perks that improve your own player.

This includes:
Attack Perks
Opportunity Development Perks
Defensive perks
Goalkeeper perks
For example, the attack perk “ Assist Streak ”is suitable as soon as the player equipped with it has given a template. The perk then activates the “Swerve Pass” feature for 15 minutes of play, with which a dangerous and decisive pass is played. On the defensive, among other things, the perk "Physical Strength" can be activated, which increases the strength values in the case of successful ball control, defensive actions, or headers.