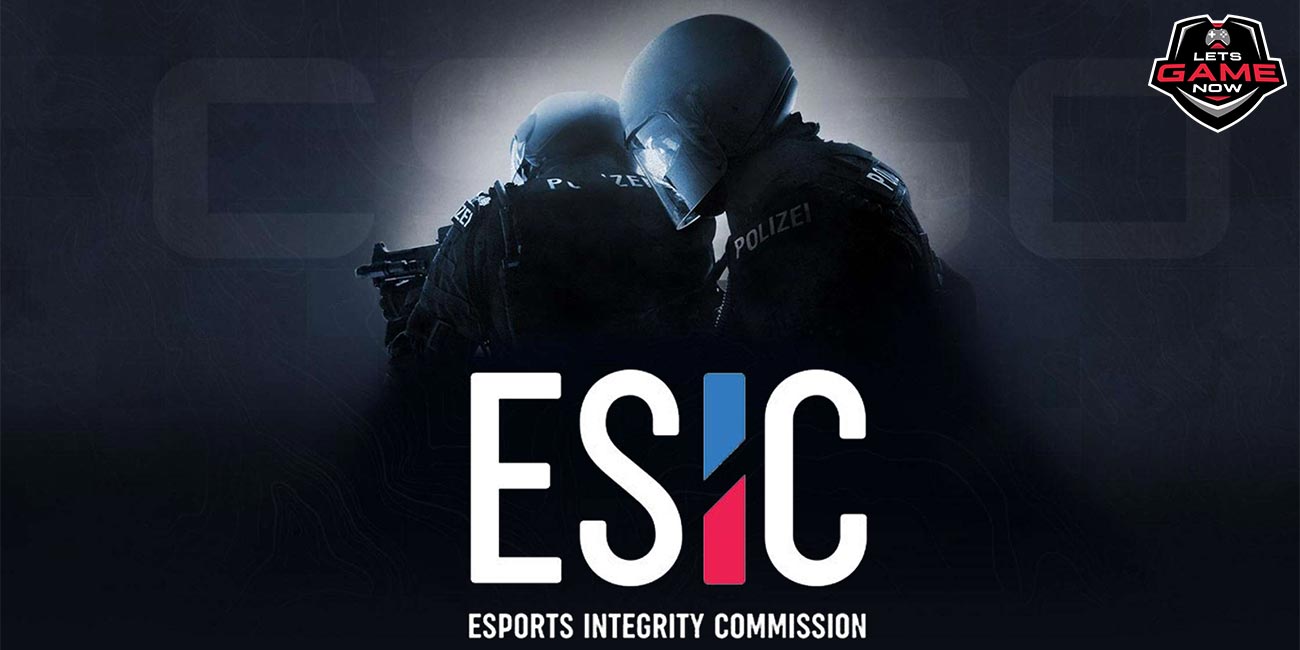 Compulsory break for 5 years
According to the investigation report by ESIC, the punished players are said to have played for Team Rebirth at the affected event. In season 35 of the North American ESEA Premier, the three are said to have proven match-fixing and, in this context, betting fraud. At the time of the incident, ESIC preventively banned all players involved, but the penalties have now been specified. Affected and punished as follows:

Sebastian “ retchy ” Tropiano: 5-year ban, started on April 2nd, 2021
Kevin “ 4pack ” Przypasniak: 5-year ban, started April 2, 2021
Carson " Costa " O'Reilly: 111-day ban, began April 2, 2021 (served)
According to the ESIC report, the sanctions result from the fact that in the convicting voice recording mainly retchy and 4pack stand out as the main culprits for the fraud. Costa was only involved with one sentence and therefore experienced a significantly shorter ban. A transcript of the recorded entertainment was made available by the US news portal Dust2 at the time.

The bans for the three players relate to partner organizations of ESIC, namely, for example, ESL, DreamHack, WePlay, LVP, BLAST, and Relog Media. However, in the report, ESIC explicitly asks all other tournament organizers to respect the bans accordingly. For the banned players, the compulsory break for years means nothing less than the probable professional end due to the exclusion from central esports tournaments.