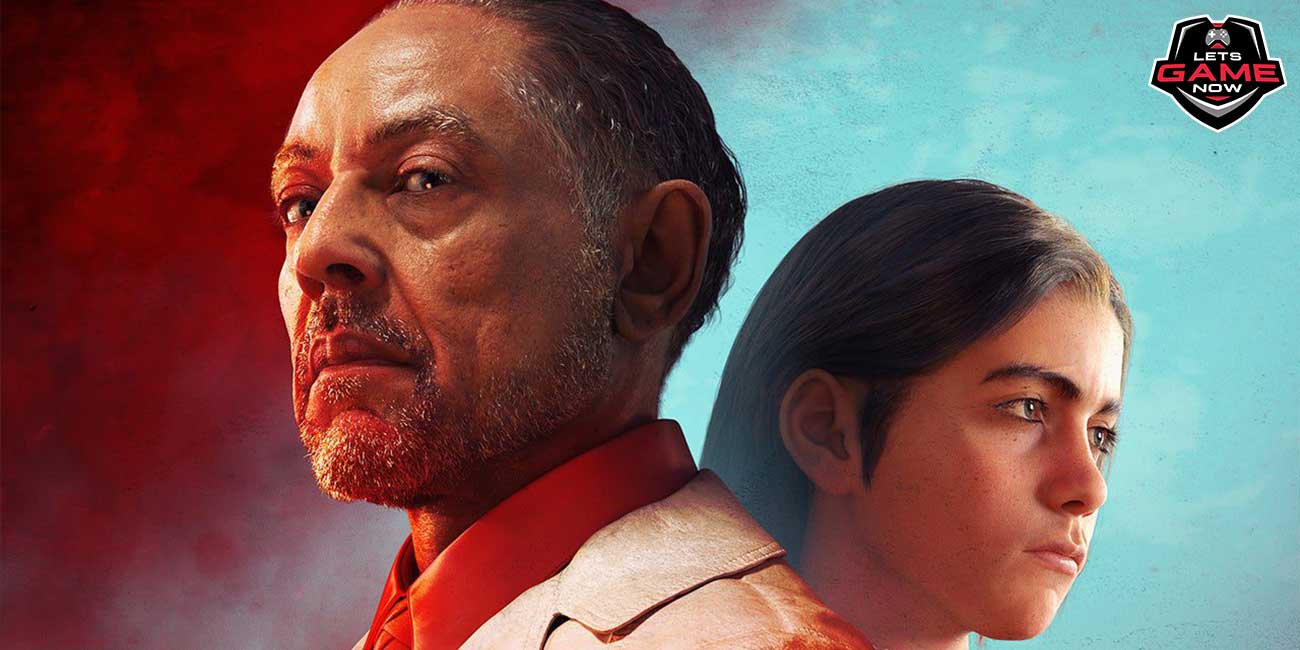 From the requirements, it is pretty clear, that Ubisoft wants this game to be a sight for sore eyes for those with powerful PC. And, also playable for those who do not have that powerful of a gaming PC. The minimum requirements for Far Cry 6, which would provide a 1080p 30 FPS at the Low preset settings is quite low by today’s standards. It recommends almost four years old hardware, that also, entry-level hardware even by the standards of 2017. When it comes to recommended requirements for 1080p 60 FPS at the Ultra preset, the requirements get a massive jump. However, when you consider that it is a modern AAA  title which is going to have state of the art visuals, it makes quite a lot of sense. And, as for the Ultra requirements which would allow you to play at 4K 30 FPS with Ray tracing enabled, that is a lot higher yet again.This time it recommends not only a very powerful processor but also a similarly powerful graphic card. RAM requirement stays consonant at 16GB for all of these.

So, most people should definitely be able to run Far Cry 6 on their PC. Granted, depending on the hardware, you might have to play at lower visual settings, but even if you have a entry-level gaming PC, you can play it at 1080p, 30 FPS at the Low preset. So, that is a pretty good thing. And, if you have a powerful PC, you can crank the settings, and enjoy the beauty of Far Cry 6 at its fullest