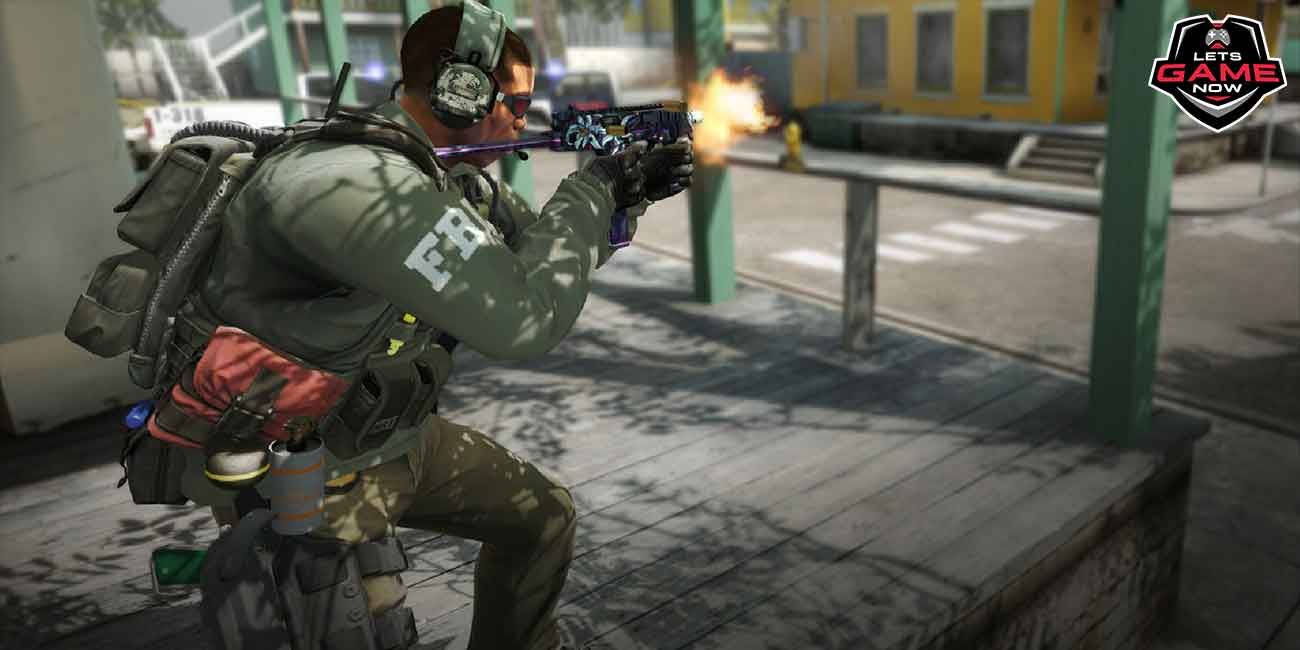 It has been quite a few years that CS:GO got its first music kit. Music kits are something that I personally find quite interesting. In modern games, it is common to have various cosmetics for weapons, characters, and various other miscellaneous stuff. However, music kit was not something that I ever thought of. These music kits play in lots of various moments in the game. It plays in the main menu, round start, end of round, etc. Furthermore, when a certain player gets to be the MVP of the round, there is a MVP music as well that can be heard by all. Well, except for those who have trend the MVP volume to zero. Feels really good when you do well in a round and then the game kinda praises you with the music kit?

Anyway, CS:GO does not get a ton of music kits, when you compare it with the number of skins, operators, and other stuff that is available for the game. However, CS:GO has received a few new sets of music kits, and these are really interesting. Let’s go over the music kits that we now have received in CS:GO.

All of these music kits are part of the new Tacticians Music Kit box. This box features six new music kits from various artists such as Austin Wintory, Chipzel, Jesse Harlin, Laura Shigihara, Leonard Paul (Freaky DNA), and Sarah Schachner. What are these new music kits though that we have now? Well, they are as follows:

These custom tracks are made specifically for CS:GO by the said game composers.  And, all of these are really unique. So, for those of you who were waiting for some new music kits in CS:GO, they are here now. There is a lot to choose from, after  all, there is not one or two, but six new music kits, and each having a very unique ring to it. Personally, I liked the Mocha Petal by Austin Wintory very much in particular. But, everyone has different tastes, so you might not like it all that much. Go ahead, try out these, and then decide on which one you want.