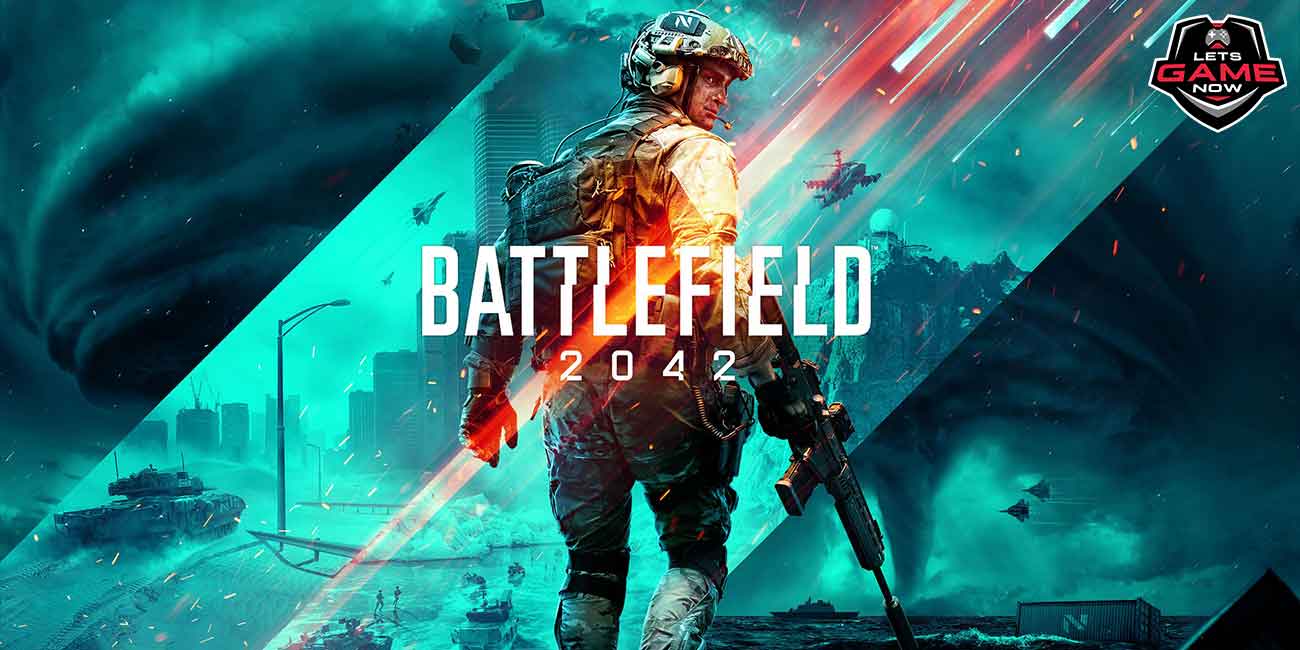 The first technical test for Battlefield 2042 has commenced and with this comes some different news
updates. You could say that it is controversial but also exciting for fans because leaked footage for the
game has hit the web platform. The key to note is that it happened despite the presence of a strict non-
disclosure agreement. The sharing of screenshots or videos of the game in action was strictly forbidden
under this agreement.
However, there has been a leak and for a player, the developments could not have been better. You get the
best look at Battlefield 2042 and more importantly also the gadgets. You get an insight into the vehicles,
and the new "Plus"menu. This is a significant part of the game because it helps a player to customize
their weapon on the fly mid-firefight.
A leak has happened and the developer team will certainly not take it lightly. They are looking to trace the
origins of the leak and it seems a bit unclear now. However, plenty of them seem confident that it
happened on the first day of the technical test. Some investigation shows that the footage was first
uploaded to the Chinese video-sharing platform Bilibili. It was then reuploaded to YouTube by other
users.
The first day of the technical test was August 12th and it will run up to August 16th. Every day during a
three-hour specific window, it is available to select players who sign-up for an EA Playtesting profile. A
player can access this test on PC, Xbox Series X|S, and PlayStation 5. However, this is only a test and
once the game launches, it will be streaming live on different consoles. The full game once ready should
launch on Xbox One and PlayStation 4. It is via an email that the developer team conveyed to participants
that the purpose of tests is to gather information on intel on our core gameplay loop, technical
performance, and stability. They also conveyed to players that the test is a strict NDA.
Battlefield 2042's technical test is lighter when compared to Halo Infinite's first multiplayer test. In the
latter test Developer 343, had encouraged players to share screenshots and make videos. However, this
game should be exciting and will see a launch soon. The news update is that an open beta for Battlefield
2042 could come as early as September. Players who preorder can gain easily access to it.