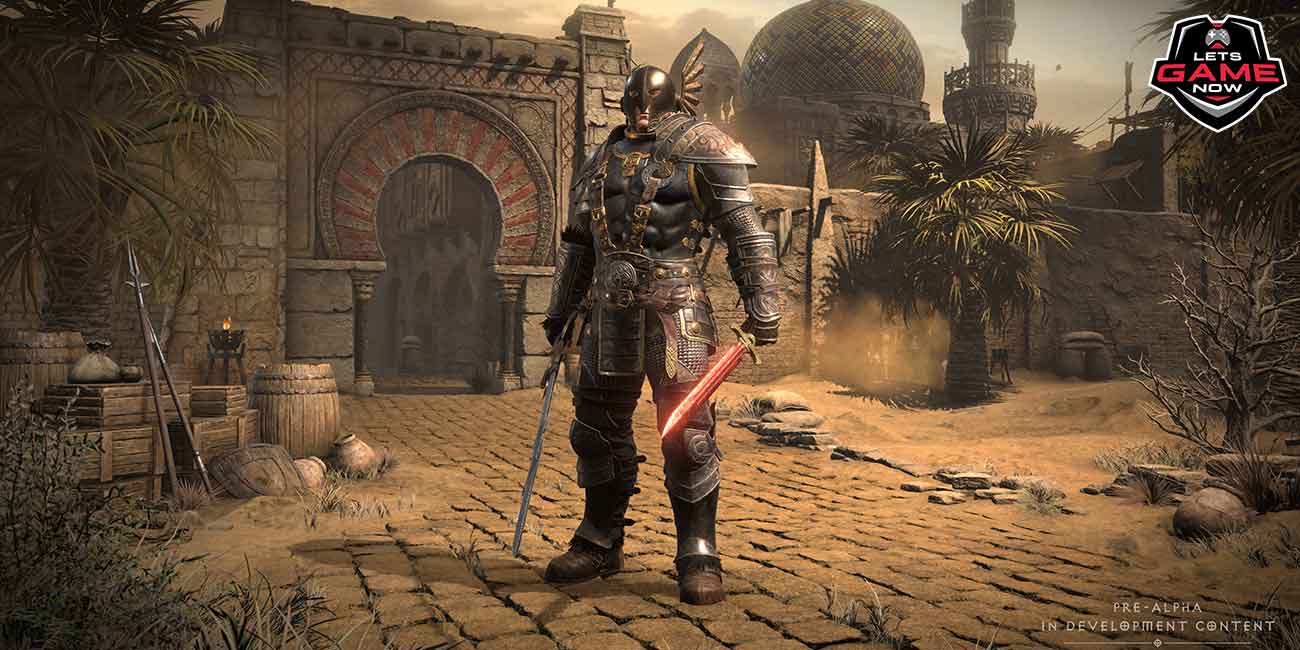 How To Get Diablo 2: Resurrected Beta Key For Free?

Diablo 2: Resurrected is one game that the lovers of ARPG and the fans of the particular series have been waiting for. Although, the open beta is set to start next week, on August 20, to be precise. There is another way of getting your hands on the beta much before the open beta. That is playing the beta that is going on currently. Now, the only two ways in which you can get the play this beta is by either pre-ordering the game. Or, by getting a beta key. However, now there is a simple and free process of getting the beta key to drop. All you have to do is watch a stream of Diablo 2: Resurrected for a couple of hours.

Various streamers on Twitch have Diablo 2: Resurrected beta key drops enabled. All you have to do to get these beta keys is just watch the stream. For example, Fextralife’s stream of Diablo 2: Resurrected needs to be watched for 2.5 hours. Upon which, the viewers will be getting a beta key for Diablo 2: Resurrected. Pretty simple right? Just turn on the stream, keep it playing, and do whatever you want to do. Wait for a few hours, and voila, you finally have the beta key and can start playing the beta right then. Well, after you finish downloading it obviously. And, the best part? It is a guaranteed drop. There is no RNG or luck-based element here. You watch the stream for the mentioned time frame, and you will get the key. The only way you might lose on this opportunity is if the number of beta keys that these streamers have been given gets over.

These beta key drops for Diablo 2: Resurrected will be live till Saturday, that is August 14. So, there is not a lot of time that you people have. However, the main beta lasts till August 16, and so this makes sense. Not to mention it is early access and is supposed to be limited. But, fortunately, even if you do not get the keys, you can play the open beta that is starting next weekend on August 21 anyway.

Not to mention, with the open beta, there is a lot of more stuff, such as multiplayer, cross-platform, five playable classes out of the seven that would be available in the full game, etc. The full game will be released on September 23, 2021. But, till then you would be having a number of opportunities to get your hands on Diablo 2: Resurrected.