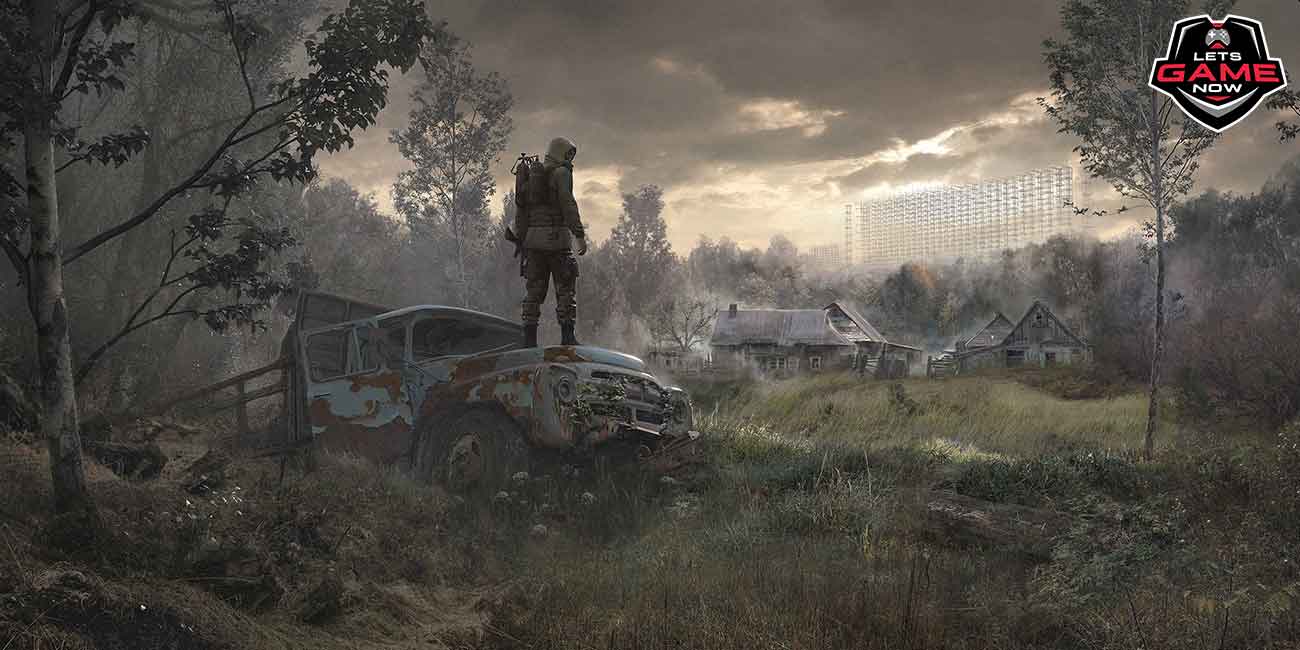 STALKER 2 Will Be On Unreal Engine 5

STALKER 2 is the sequel to the very popular FPS video game series Stalker that came out more than 14 years back. So far STALKER 2 has been announced, cancelled, and then re-announced a lot of times. But, now it finally seems that all of it is definitely happening. Now, we even have some official information regarding the engine that will be used for STALKER 2. According to a tweet from the developers, GSC Game World, it seems that STALKER 2: Heart of Chernobyl will be based on Unreal Engine 5. It will also be the one of the first games that use Epic Game’s engine upgrade. So, there is a lot that people are hoping for from the new Unreal Engine 5, and also from the new STALKER 2: Heart of Chernobyl. After all. Unreal Engine is definitely one of the best game engines around. And, when you consider that it is being debuted with a very popular, and much awaited game such as STALKER 2, it makes it even better.

We have already gotten a glimpse of what the game will look like from its tech demo. The game is gorgeous to say the least, and is one of the best looking games we have seen so far. So, we do not know how the game will be, but what we know for certain is that the graphics are just amazing.

Unreal Engine 5 first debuted last year, but it would not be released publicly until early 2022. Previous confirmation only indicated that Stalker 2 was using Unreal Engine 4. That means Epic has probably been quite involved in the development of Stalker 2, consulting technical details and helping with optimization as the final version of the engine takes shape.

It is possible that it developed in 4 and was changed to 5 in the middle. The switch to Unreal Engine 5 may further explain that Stalker 2 is due out on April 28, 2022 instead of this year. Following the system requirements for Stalker 2, you will certainly be using hardware that can handle what UE5 asks for.

After all from the tech demo that we have had, it definitely seems to be one hell of a demanding title. Even the system requirements go to show that. A RX 580 / GTX 1060 for the minimum requirements, and RX 5700 XT | RTX 2070 SUPER | GTX 1080 Ti for the recommended requirements is quite high.