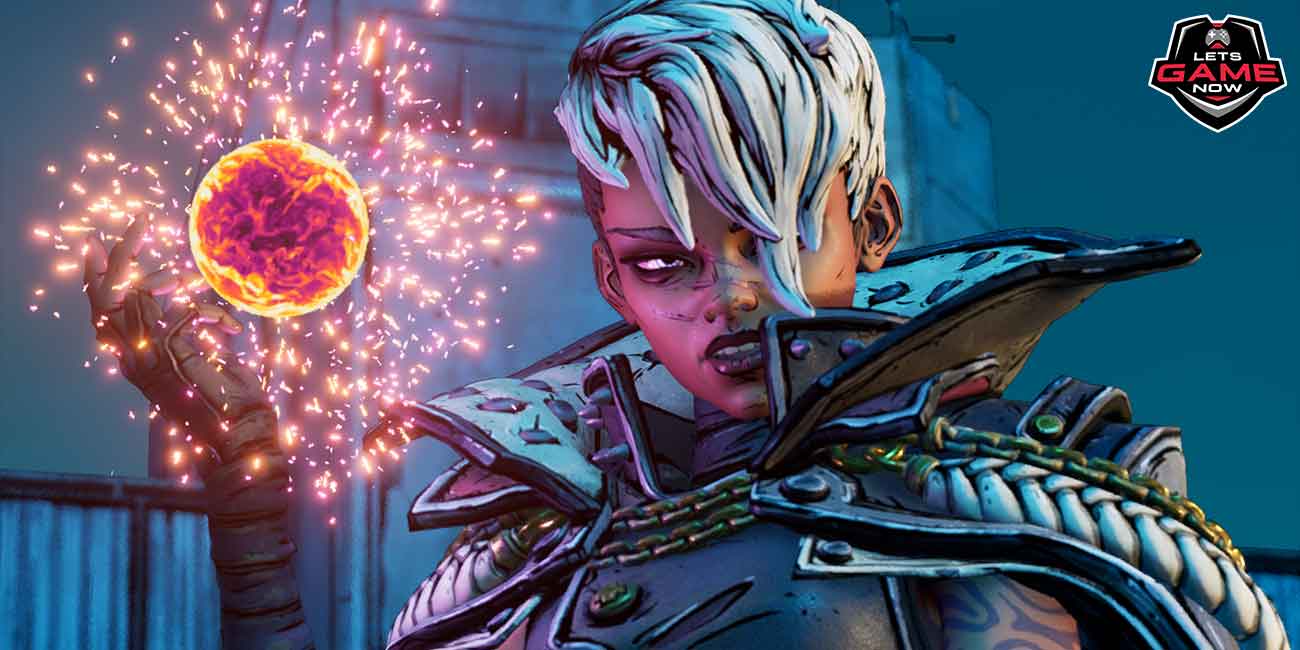 Borderlands 3 were first launched on September 13th, 2019, and in a month from now, it will be the
second-anniversary date for the game. There are events lined up to celebrate the occasion and the
developer Gearbox has special plans. The plan is to create a perfect build-up for this day with several
weeks of mini-events. These events titles Loot the Universe is already into play and they will see an
increase in Legendary-class gear drops on specific planets.
There have been specific types of Legendary loot and that boosts up the chances of dropping. Players
should note that each planet will have its one dedicated legendary weapon type. There is a variety of
weapons to select from and a pool of exotic pistols, shotguns, assault rifles, and sniper rifles are available.
There is more up for grabs and you can pick up legendary class mods, artifacts, shields, and grenade
mods. There is time to make a selection because the end date for the event is September 9th and that is at
some distance.
Here is an insight into the Universe schedule and starting August 12 up to August 19th, the event on offer
for fans is Pandora. The next event unfolding from August 19th to 26th of the month is Promethea. The
third event unfolding from August 26th to September 2nd is Eden 6 and then the last event is
Nekrotafeyo, which unfolds from September 2nd to 9th of that month. Plenty is happening ahead of the
2nd-anniversary celebrations but that is not all. There are two more mini-events and the first one is titled
Mayhem Made Mild. This event adds only easy modifiers to the endgame mode. The other mini-event is
titled Show Me the Eridium. This event is responsible for granting increased Eridium drops and Eridium
item discounts.
These are all mini-events, which are a build-up to the big day, and the developer team surely has plans for
the big day. However, they are not willing to reveal more details on their plans for the big event. Gearbox
the developer promises that they will reveal more as they get closer to the big day. There is also more
Borderlands 3 news for fans and the big update is that the game has recently increased the level cap for
characters. There has been the addition of cross-play, and they have introduced new Vault Cards for
owners of the game's director's cut.