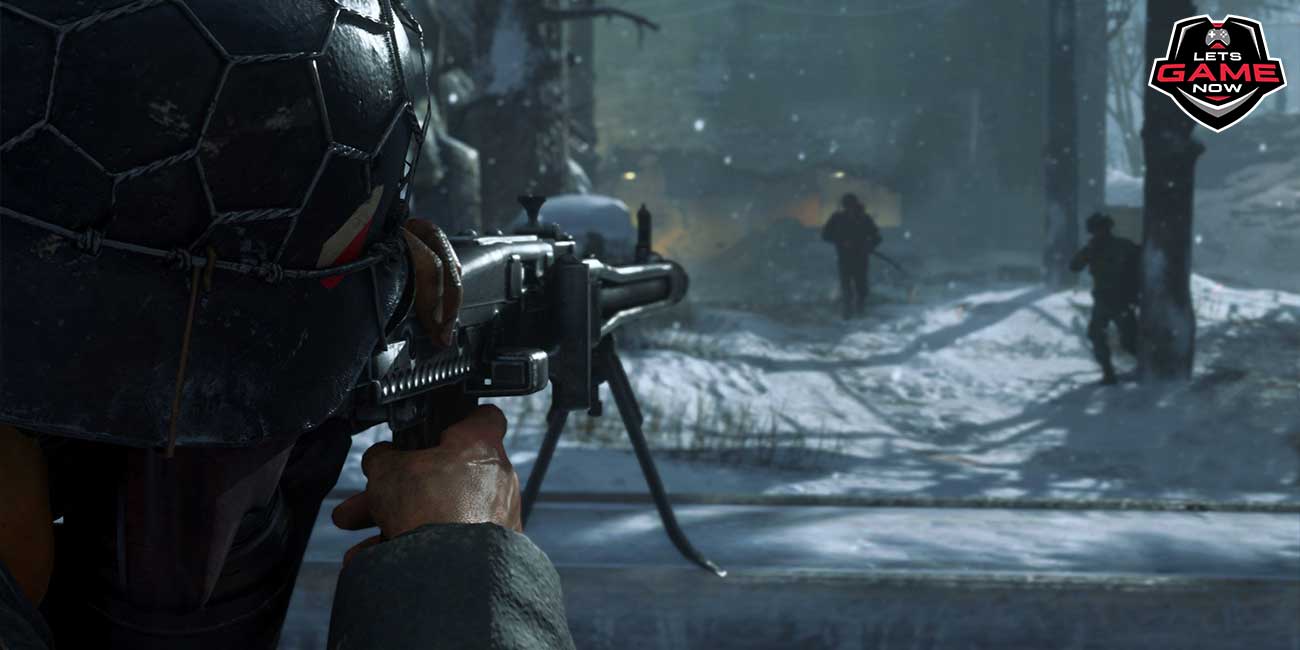 There was a revelation on the verge to happen for Call Of Duty: Vanguard, but before that, something
else has materialized. There have been new images revealed and some details have been leaked for the
game. Datamining of the Season 5 update for Call of Duty: Black Ops Cold War and Warzone seem to
contain some special files. They are all related to this year's entry in the Call of Duty series. There are
plenty of rumors doing the rounds for the series and some say that it will have a World War 2 setting.
There is one more news update exciting for fans. The specific update is that of open beta and it means that
everyone will get a hand on the game before its launch.
There has of course been a swift reaction from Activision and they have been quick to issue DMCA
takedowns. However, you will still run into images of Call of Duty: Vanguard online on prominent social
media sites such as Twitter.
Your channel got some updates on the files and they indicate Vanguard having three different editions,
which will go up for sale. The first is a regular edition and there is an ultimate edition, which is loaded
with extras such as early access to the game's open beta along with double XP, and battle tier bonuses.
There is also a cross-gen version of the game and that levies an upgrade fee for players who are eager to
move the game to the latest PlayStation and Xbox consoles as they migrate from last-gen hardware.
It will be a big revelation and we have only shared some small parts. The date for the complete revelation
has been slated for August 19th and around that time; it should be some turbulent moments for
Activision. It is a non-core development but significant as it will have to handle charges of sexual
harassment from the State of California's lawsuit against it. Lately, there have been worker walkouts and
calls for reforms within the company.
They have been grappling with high-profile departures and most of them have been from the Blizzard side
of the publisher. The last few weeks have seen some high-profile resignations in the form of company
president J. Allen Brack, global HR head Jesse Meschuk, and Diablo 4 director Luis Barriga. The news
flow has not been good but at last, we are hearing some gaming news from the company.