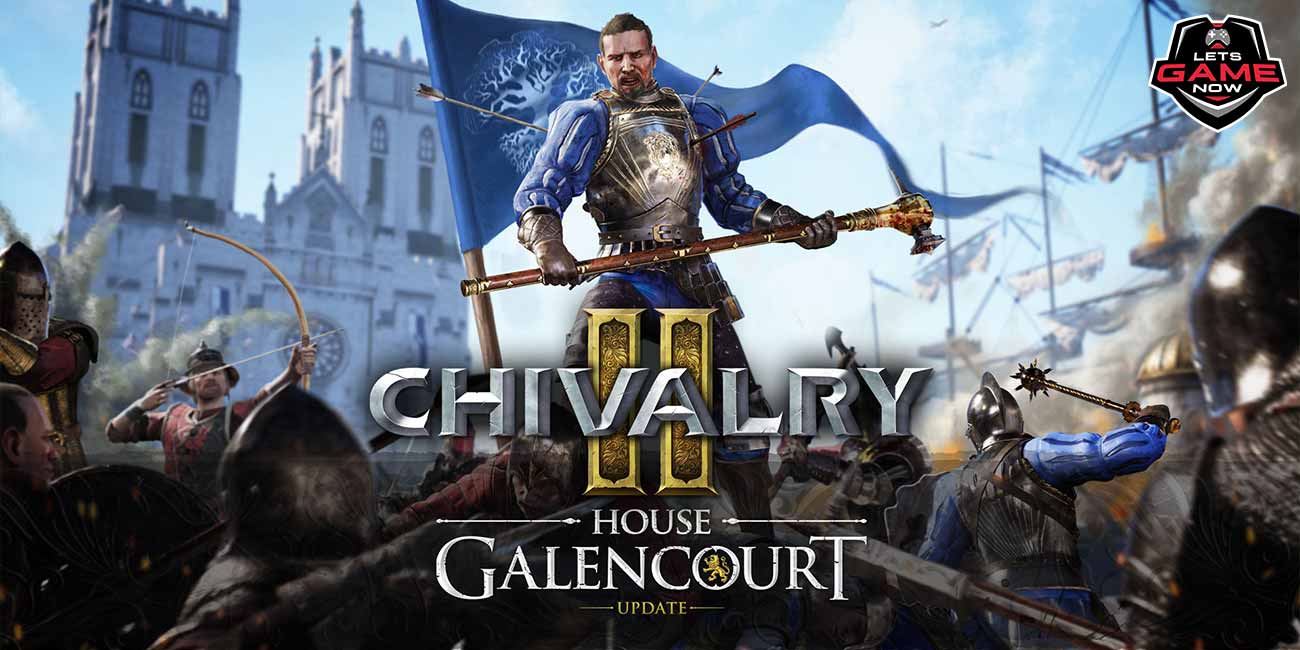 Chivalry 2 is literally one of the very few games out there that let you experience a medieval-age war in first-person mode. Overall, it’s one hell of a fun gore em up game that is based in the medieval age and has a lot of gore in it. Anyway, it has been a few months since the game got released. And, now with its latest update, the game has received not one, but two new maps, and a brand new Arena mode. So, let’s talk about all the new stuff that is added to Chivalry 2 now.

All of this new stuff is here thanks to the latest, Galencourt Update which is free and is adding two new big battlefields along with a new game mode. And, those are not the only additions that it has gotten, there are also a lot of new cosmetic items, a new character class, a new peasant class, game fixes, and a lot more. We recommend checking the actual patch notes to learn more about these new additions. Click here to do that. Talking of the new multiplayer maps, these are Galencourt and Courtyard. Galencourt is a team objective map and is all about seizing the walls, blowing up the ships in the harbor, and then desecrate the relics and the tomb of Feydrid.

As for Courtyard, it is a team deathmatch, and free for all maps. So, instead of focusing on objectives like Galencourt, this mode is more about massacring the other players just for fun. Then, we have the new Arena game mode. It is a 3v3 game mode for smaller-scale battles. The first team to win five rounds is the one to win the game. Arena is not just available on the new Courtyard map but is also available on other maps such as Tournament Grounds, and Fighting Pits.

So, all in all, there is quite a bit of stuff added to Chivalry 2 now. The new game mode seems really fun, especially for those who feel that the original modes are too messy. As for the new maps they seem quite refreshing and something that the players would definitely appreciate. It’s good to see Chivalry 2 is already getting new content within just a few months since its release.