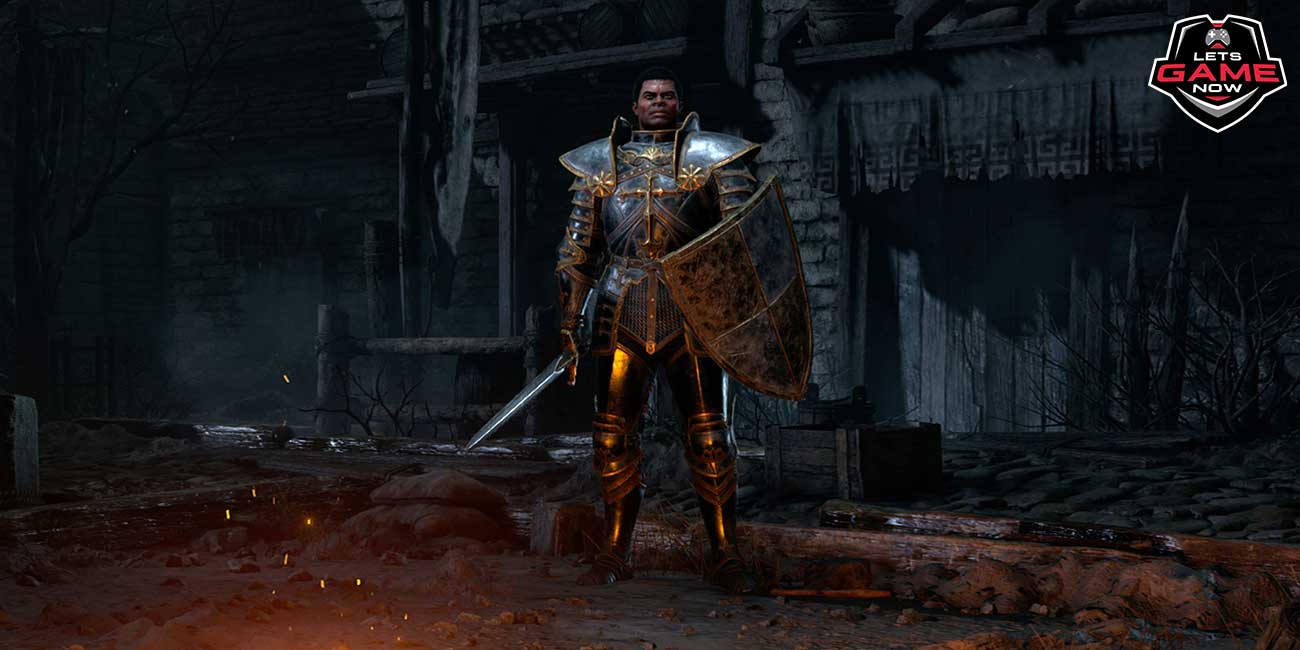 Diablo 2: Resurrected is a game that many have been waiting for. And, why won’t they, the Diablo games have always been a favorite for ARPG lovers, and when one of the best Diablo games ever, Diablo 2 is finally getting a remastered version, the hype is something that is very much expected. For those of you who were waiting to get your hands on the open beta for Diablo 2: Resurrected, it seems that your prayers have been answered. Next Friday, on August 20, 2021, the public open beta for Diablo 2: Resurrected would start. Being an open beta, it will be accessible to everyone. However, if you are someone who has preordered the title, then you would be able to start playing a lot earlier on August 13, 2021. So, they can start playing it a week before. However, the early access is also for three days.

Diablo 2: Resurrected had its technical alpha before, and this new open beta will be a bit similar to that alpha in the way that the content available to the users would be the same. So, the first two acts. However, this time around there is no level cap, and the players can grind as much as they want, and level up as much as they want. Furthermore, there are five of the seven classes available in the beta. This would include the Paladin, Druid, Barbarian, Amazon, and Sorceress. Then, the multiplayer would be enabled as well in this open beta. When it comes to multiplayer, Diablo 2: Resurrected has both co-op PvE and PvP. So, you can do it both if you feel like it. For those who have pre-ordered the game, and will be getting the Early Access, the progress that they make in this early access would transfer over to the open beta when it starts the following week.

But, what about the timing? Well, the Early Access weekend will be starting on August 13, at 10 AM PDT / 1 PM EDT / 6 PM BST. As for the open beta weekend that would be starting on August 20, however, the timings will be exactly the same as the early access. As for the release date of the full game, which is scheduled to take place on September 3, 2021. So, just like two weeks after the open beta