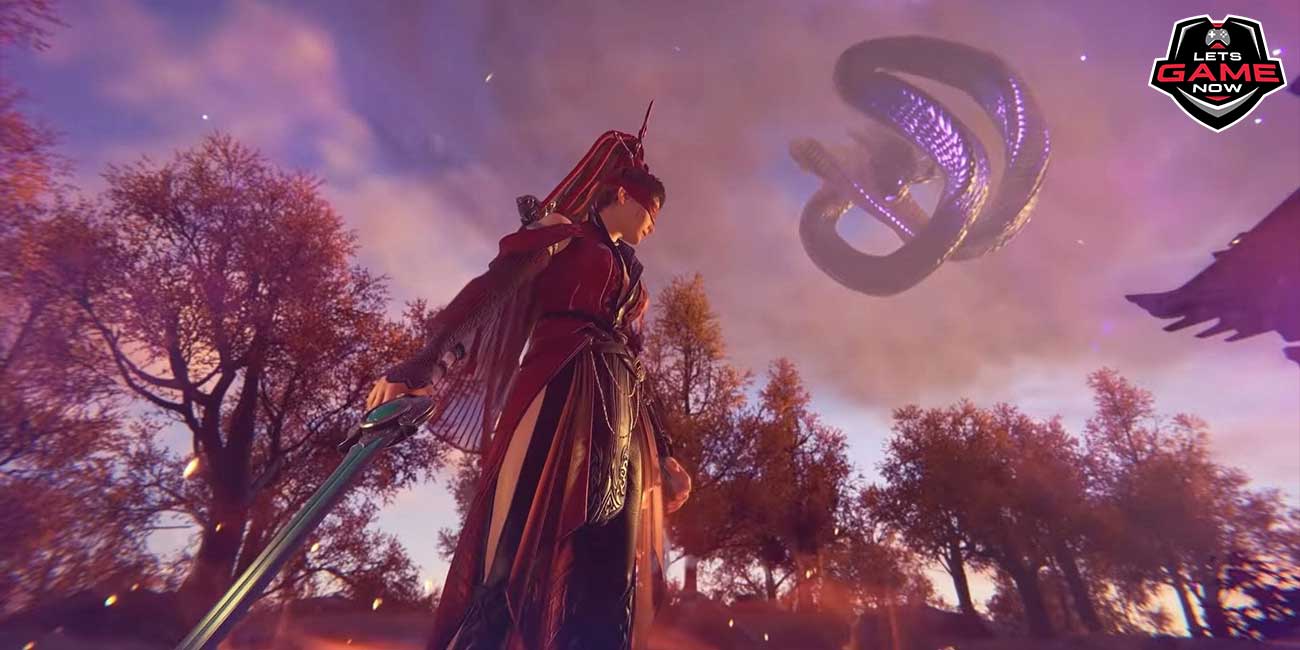 Naraka: Bladepoint is a game that many people have been waiting for. So, far with all the early playtests that the game has had, it has always managed to get a ton of players playing it. The massive player counts on Steam go to prove that. Now, the wait is finally over. Naraka: Bladepoint is releasing tomorrow itself. The hack and slash that you all have been waiting for is finally here, well, almost. But, when will it be made available exactly? Well, let’s go over that.

Naraka: Bladepoint is set to release officially on August 11, at 7 PM PDT or 10 PM EDT, or August 12 at 3 AM BST or 12 PM AEST. For those of you who are wondering when will it be made available for purchase in India, well to be precise it will be made available at 7:30 AM on August 12. So, from the time when I am writing this, that is less than 20 hours away.

Another question that most of you might be having is what will be the price? Well, pre-orders are already up, and they have been for quite some time. The game can be pre-ordered at Steam currently for $19.99 / £17.99 / €19.99. However, that is for the base version of the game. Needless to say, the Deluxe and Ultimate editions are a lot more expensive, but they come with a lot of bonus in-game items, which can be worth the extra money spent for some. But, for most, the base game would do the job just fine.

For those of you who are unaware, Naraka: Bladepoint is a game that brings hack and slash, parkour, and battle royale together. Naraka: Bladepoint is more about its fast-paced melee combat than most of the battle royale games out there which are more focused on gunplay. It is something which is really unique, and something which many would like. After all, there are not a whole lot of games that allow you to get the battle royale experience while also having excellent swordplay and parkour mechanics. The battle royale craze mostly began a few years ago with PUBG and seems that it has not gone down even now, more than three years later.