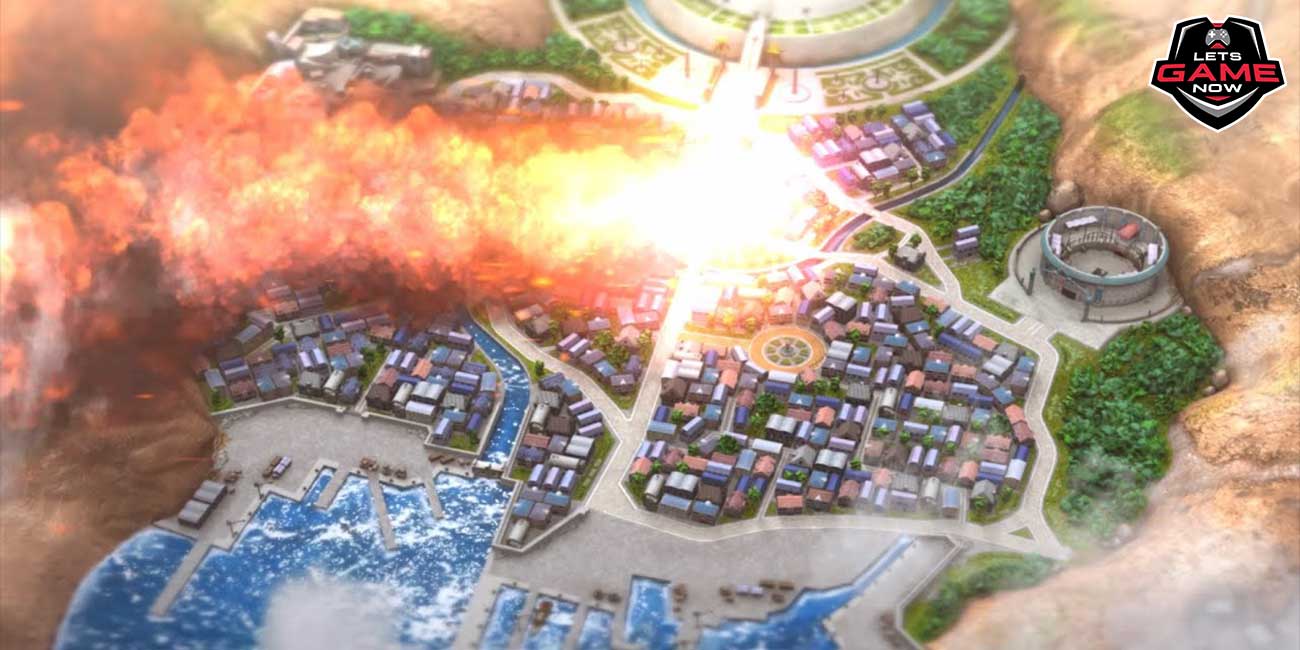 The Fantasian Part 2 is releasing on Apple Arcade on August 13th, 2021. It is produced and written and
created by Hironobu Sakaguchi with music by Nobuo Uematsu, who is best known for their work in the
Final Fantasy series. The Fantasian Part 2 happens to be the second and final part of the recent JRPG
created by Hironobu Sakaguchi.
Fantasian, a stunning role-playing video game developed and published by Mistwalker, was first released
worldwide on April 2021. Fantasian Part 2 is stated to have a "massive update to the existing app" as it is
not a completely separate title on Apple Arcade. Fantasian Part 1 is much more narrative-driven, where
the players are following the protagonists' story.
According to Hironobu Sakaguchi, Fantasian Part 2 wraps up the saga and features "a more quest-driven
style of gameplay, giving players the ability to progress through the world at their own pace ". It is
offering approximately 40-60 hours of content. It introduces 50 new handcrafted vistas to explore, along
with 34 new songs from the famed composer Nobuo Uematsu!
Fantasian is noted to be a classic-style JRPG that blends CGI characters with handmade dioramas giving
the players a visual delight. The dauntless players will have more options for where they want to go and
which areas they want to explore. The players, too, will be able to carry over their saved data and all of
the progress they have built-in Part 1 of Fantasian!
Fantasian follows the story of a young man named Leo, who is searching for his father and travels across
dimensions on his way. Leo suffers memory loss and encounters several companions and friends who join
him on the adventure. Its "Dimengeon Battle" allow the players to bank encounters with monsters as they
run into them in the world, then fight them all at once in an alternate dimension for greater rewards.
Fantasian Part 1 ended abruptly with a pivotal cliffhanger. But Fantasian Part 2 will continue Leo's
adventure as he regroups with his companions to save the multiverse from a god who threatens to destroy
everything. Fantasian Part 2 will be twice the size of Part 1 and will include new unique and challenging
boss monsters making the experience more thrilling for the eager players.
So, what's new in Fantasian Part 2? New features include the ability to swap party members in and out of
battle and an expanded character Growth Map for a more engaging encounter.
Alongside Fantasian's big update, Apple's gaming service will also get a brand-new game on Friday
called word puzzle game, Wurdweb, with two more titles, Zen Pinball Party and Zookeeper World, on the
way shortly. So, as suggested by the creators, to get the best experience of Fantasian Part 2, the players
must play Part 1 first to connect the dots of the story and live its fantasy! Why wait when you can enjoy a
mighty adventure like this! Go Spunky Players, go!