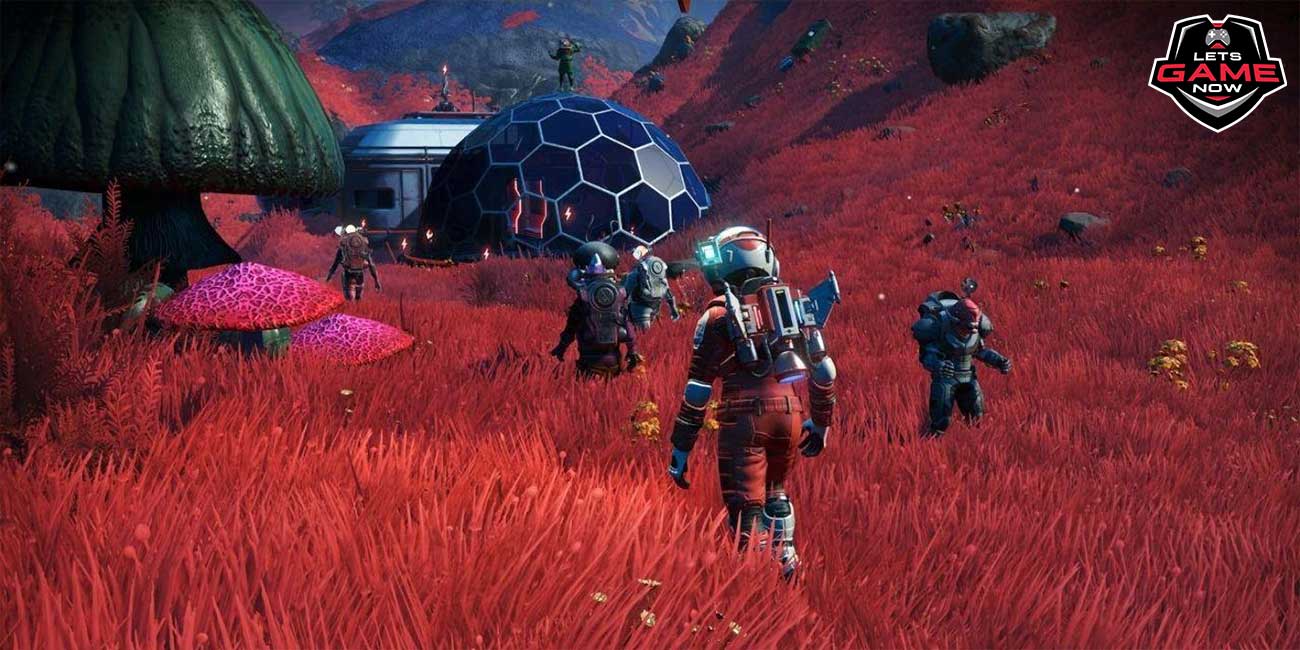 No Man's Sky Might Be Getting A New Expansion

No Man’s Sky is a game that promised a lot when it was first announced, however, with its release, it failed to deliver on the expectations of the masses. Missing multiplayer features, performance issues, and lots of other things which made the game lack the feeling that everyone expected it to provide. Later, with various updates, it finally got to a point at which people finally started to like the game, and it finally became the game that it was supposed to be. The game was released 5 years ago back on August 9, 2016. Now that the 5th Anniversary of the game is here, it seems that Hello Games (the developer behind No Man’s Sky) has plans for its space exploration sandbox game. A new anniversary video has been released regarding the journey of No Man’s Sky. Check it out below:

This anniversary video games over all the changes that No Man’s Sky has had over the years and how it changed to what it is now. There is actually a lot that has happened over the course of the last five years. However, it seems that Hello Games is not done yet. From this new anniversary video, it is made clear that another free update is on its way. This new free update for No Man’s Sky is called Frontiers. And, that is all that we know as of now.

The majority of the anniversary video is about the journey of the game, and the changes and additions that it has received over the last five years. However, when it comes to the new update, Frontiers, there is not much that was talked of in the video. All that we know from it, is that Frontiers is coming to No Man’s Sky later. But, we have no idea when, and what to expect from this new update.

Time flies really fast. No Man’s Sky just goes to show that. How fast these last 5 years have passed by. And, how many new things have been added to the game.