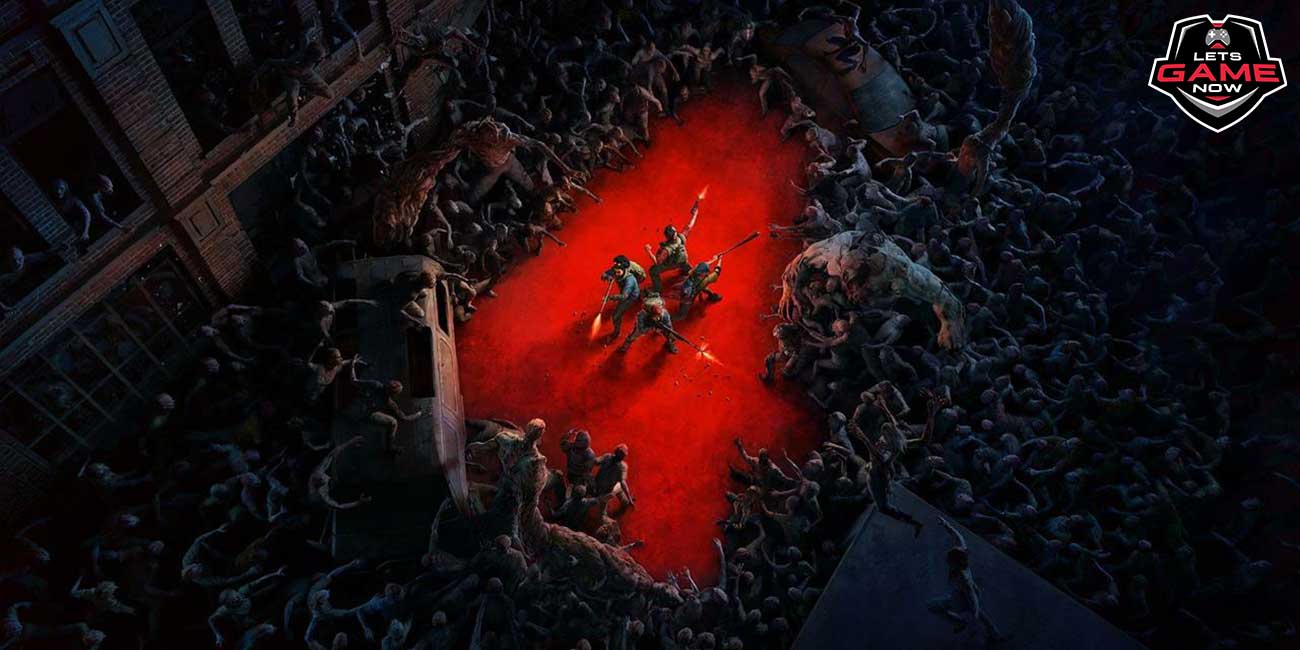 Another Back 4 Blood Pre-Release Beta Is Happening This Week!

Back 4 Blood just had a pre-release beta some time ago. The beta was quite successful to say the least. After all, Back 4 Blood is made by the original developer of Left 4 Dead, Turtle Rock Studios. Naturally, it had a lot of hype behind it. The original Left 4 Dead was a legendary title, and when news got in the pipeline that the developer behind that game is working on another similar game, naturally, it got a lot of players that are interested in it. The beta was only open to those who have either pre-ordered the game or had got their hands on beta keys. As for the numbers, the beta for Back 4 Blood got a concurrent peak of almost 100k players.

This was enough to push it to Steam’s top 10 games of the past week. However, the first beta is over now. But, a new one is happening again this week. To be precise, this new pre-release beta will be starting on August 12. And, the best part? This time it is open to everyone, not just to those who pre-ordered or have beta keys. So, this definitely leads us to believe that this beta will have even more players, and the record of concurrent players peak that the first beta managed to attain would definitely be broken.

Back 4 Blood being developed by Turtle Rock Studios is the true successor of the original Left 4 Dead game that was released back in 2008. From what we have seen so far, the game has what it takes to be the successor of such a legendary game. If you are someone who enjoys co-op zombie survival shooters, then this game is just for you. Even more so, if you are a fan of the Left 4 Dead games. Back 4 Blood is going to be an always-online at launch title. So, this means that the players will have to be online to play it. However, the developers are trying to make it available offline as well.

Back 4 Blood is releasing on October 12, 2021, and will be available on Steam, Epic Games Store, and Xbox Game Pass. So, there is only like two months before it releases. Not too long of a wait now, is it?