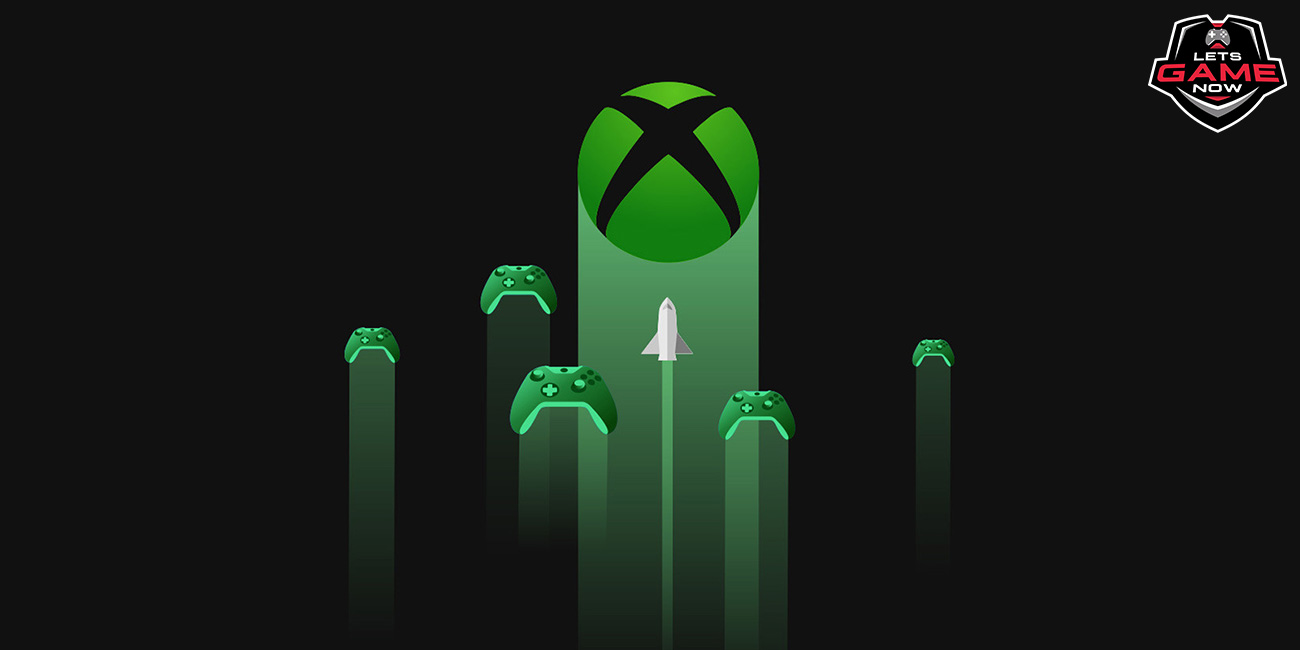 Xbox Cloud Gaming Is Now In The Xbox Windows App

However, the Xbox Cloud Gaming beta is not available to everyone with the Xbox app. As of now, it is only available to those who are an Xbox Insider member, and those who have an Xbox Game Pass Ultimate subscription. So, if you do not have those, you cannot really use it as of now. And, that is not the only limitation. Another very big limitation is the location. This cloud streaming service is currently only available in 22 countries. If your country does not fall on this list, then you cannot use it either. Unfortunately, it is available here in India as of now. To check out the other countries that are on the list, click here. The list is not that long. It is like half of the countries that have access to Xbox Game Pass.

As for the quality, and the performance that one can expect in this cloud streaming service, the games are running at 1080p 60 FPS from data centers that are using customized Xbox Series X hardware. And, one of the best parts is that it can load up any save file from any Microsoft device you have played the game on before. So, performance, and playability is top-notch. And, as of now, it’s in beta. Once it gets out of beta, we expect to see it being made available in more countries and being more stable as well. But, that is something that is going to happen in the future.

Overall, things are looking really good for the future of cloud streaming when it comes to games. Granted, there is a long way to go, however, as of now, the future indeed looks bright, and something that I am really positive about.