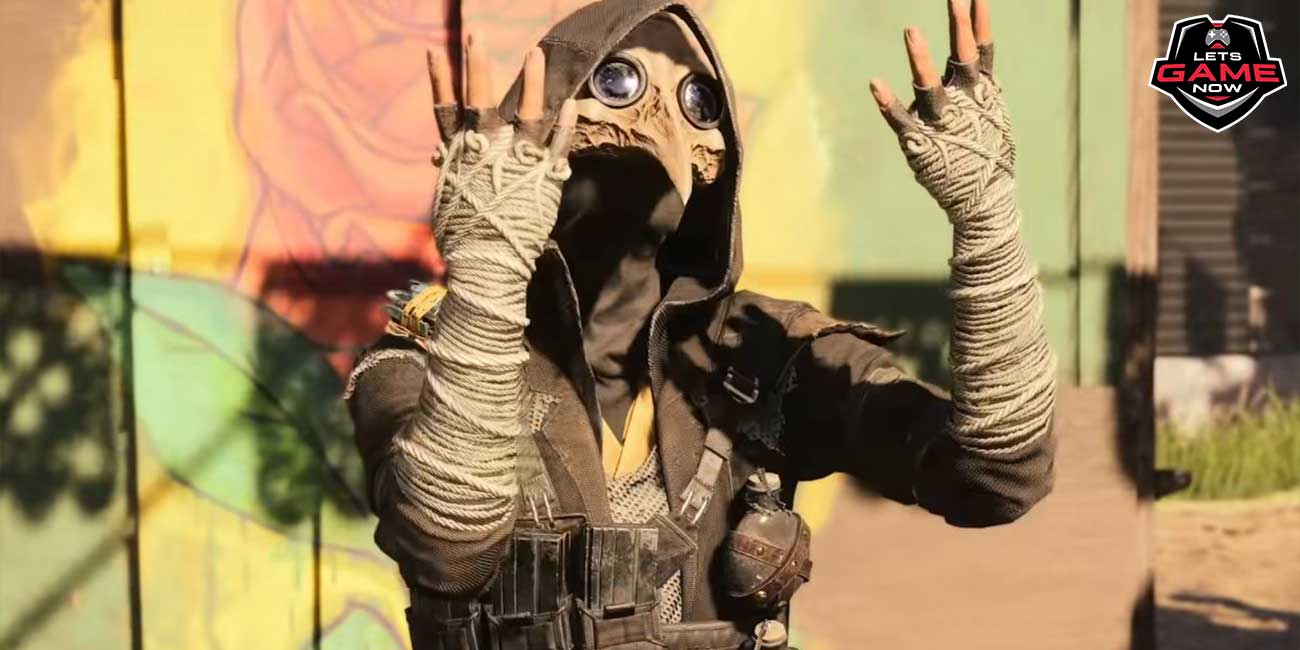 This Is How The Internet Reacts To XDefiant!!

Ubisoft announced a new multiplayer FPS this week and this time, Ubisoft is taking aim at Call of Duty with a free-to-play 6v6 arena game with classes based on other Tom Clancy properties. It has got character abilities, customizable loadouts, a fast time-to-kill, and the early gameplay looks much fun. And it's called XDefiant.

Ubisoft's ridiculous name has been the subject of many internet reactions since the reveal. Collin MacGregor over FanByte, pointed out that XDefiant sounds like some kind of cheap antivirus software that comes stock on a Dell laptop from 2009. Others compared it with the kids television network DisneyXD.

There is no shortage of colorful shooters out there nowadays. XDefiant's art style is different enough and you cannot confuse it with Apex Legends, Overwatch, or Valorant, but a dude with the gas mask can be seen in the key art. The most common reaction has been one of general skepticism. You don't have to look far on Reddit threads or gaming forums to find folks unenthused by Ubisoft's next leap into free-to-play multiplayer shooters, especially after Ubi's battle royale game Hyper Scape came and went last year with little fanfare.

On a serious note, XDefiant looks a bit generic. "Terrible name, but I'm completely onboard a f2p, fast-paced arena shooter. Looks similar to [Black Ops 4] when it comes to team abilities, but mostly being able to run and gun solo," said Second Nature on ResetEra.

Many fans feel burned by Ubisoft for slapping Tom Clancy's name. Considering Ubisoft teased the announcement by saying a new Tom Clancy game is in the works, the reveal of a very un-Clancy game stung even harder.

It's important to remember that Clancy had no involvement in most of the series that bear his name, including the three games XDefiant is using for its classes- Splinter Cell, Ghost Recon, and The Division.

Now the popularity of straight-laced military fare has fallen in favor of more colorful, personality-driven worlds, and Ubi is bringing the name it bought along for the ride.

Moreover, Tom Clancy's son Thom Clancy, a cool guy who sells books and streams on Twitch (and says he isn't affiliated with Ubisoft at all), thinks XDefiant looks fun. Though he "could do without the X."