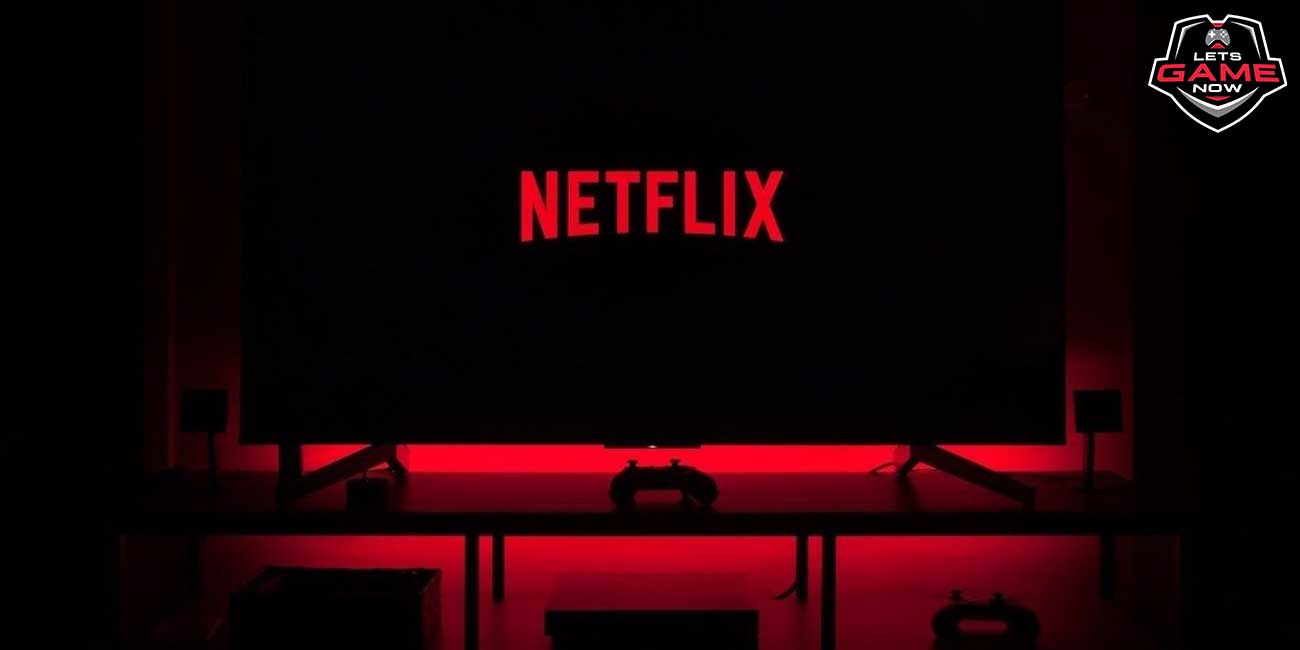 Netflix Plans To Include Mobile Games For Subscribers

In a letter to investors, Netflix stated that it was in the early stages of expanding into games and those for mobile would be added to the platform first.

"The Time is right to learn more about how our members value games," it said on Tuesday.

The California-based company said that it expects to sign up 3.5 million new customers in the three months to the end of September less than the 5.86 million analysts had estimated.

It now counts more than 209 million paid-up members in total. But the pandemic has proven a double-edged sword for Netflix, because it disrupted the production of some big titles.

Netflix said that it's continuing to invest more into production and that it was keen to "increase our share of screen time in the US and around the world".

The firm faces increasingly stiff competition from new streaming services entering the market, like Disney+ or Amazon Prime, gaming could provide Netflix with a unique offer, building on efforts such as an interactive episode of Black Mirror called "Bandersnatch".

According to the independent telecoms analyst Paolo Pescatore, this could prove costly: "The company will have to dedicate significant resources including time and investment with no guaranteed success. For sure this is a long-term play as Netflix needs to strongly think about retention and engagement."

He also cautioned that the competition is even tougher in the gaming industry and it could even take years before it establishes in that market.

Recently, Netflix has announced a number of moves to aid its transition, which includes hiring Mike Verdu who used to work for gaming company Electronic Arts (EA) as its vice president of game development, and reportedly expanding its deal with the Bridgerton creator Shonda Rhimes to include gaming.