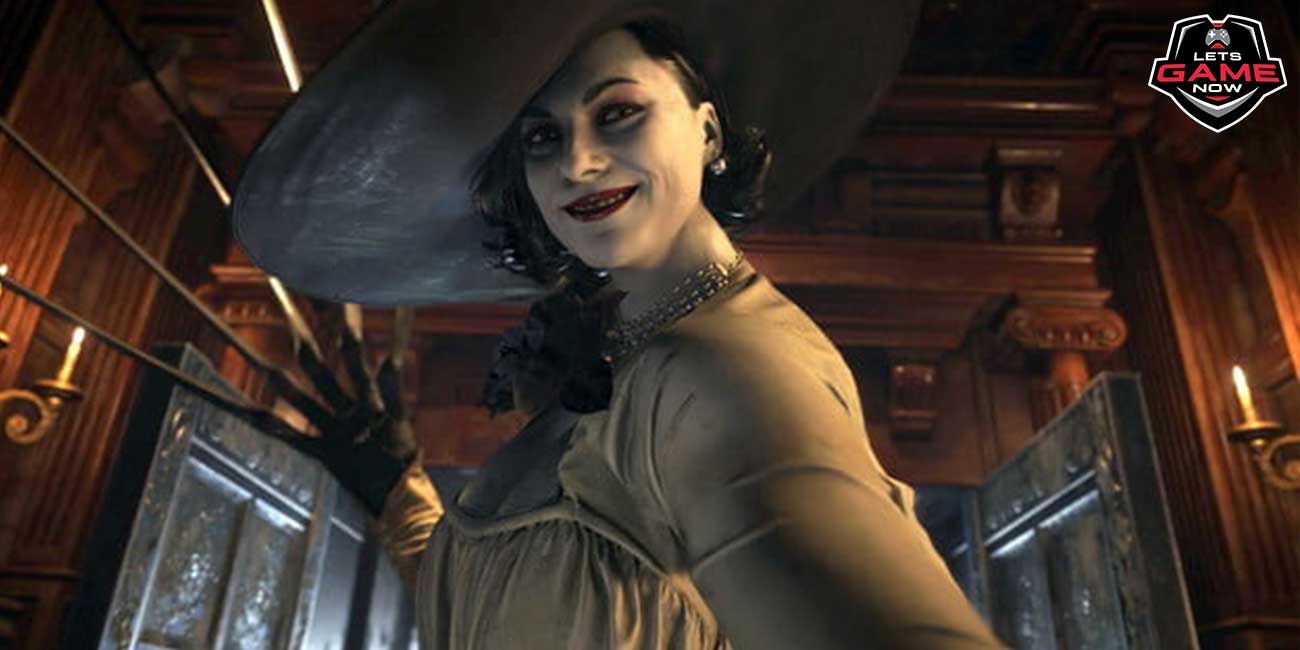 Resident Evil Village has today received a double patch, with a pair of big updates for Capcom's creepy tale of woe and hand mutilation. The first is AMD's FidelityFX Super Resolution feature which is now available in the game's settings and the second is its anti-piracy related stuttering.

Both are the positive steps for the latest Resi, with FSR able to boost your in-game frame rates by using spatial upscaling and sharpening to take a lower resolution input and make it look good as naive, but with a hefty frame rate uplift.

A lot of info was revealed last night, but there have been some extra details dropped since then that shed light on how the game will run on consoles. This can be called the most in-depth console performance breakdown one has ever seen, but that's what happens when there are 4 different Xbox SKUs and 3 PlayStation SKUs to cover, and multiple performance modes on some consoles. And on top of all we have got the Google Stadia too.

On the other hand, DRM-free version versus the release version showed a regular stuttering in frame rates on the official game. This stuttering was down to Denuvo itself, but the company stated that its software has nothing to do with the performance problems of Resi, and it couldn't comment "specifically on the Capcom implementations as they are unrelated to Denuvo's solution."

Now Capcom has made adjustments to optimise the anti-piracy technology, and this should have fixed any sort of stuttering issues. It also shows that the problems were very much at Capcom's end.

Whatever might be the rights and wrongs, however, that means whether or not you decide to take the plunge with AMD's FSR this patch will definitely deliver a finer Resident Evil Village experience.