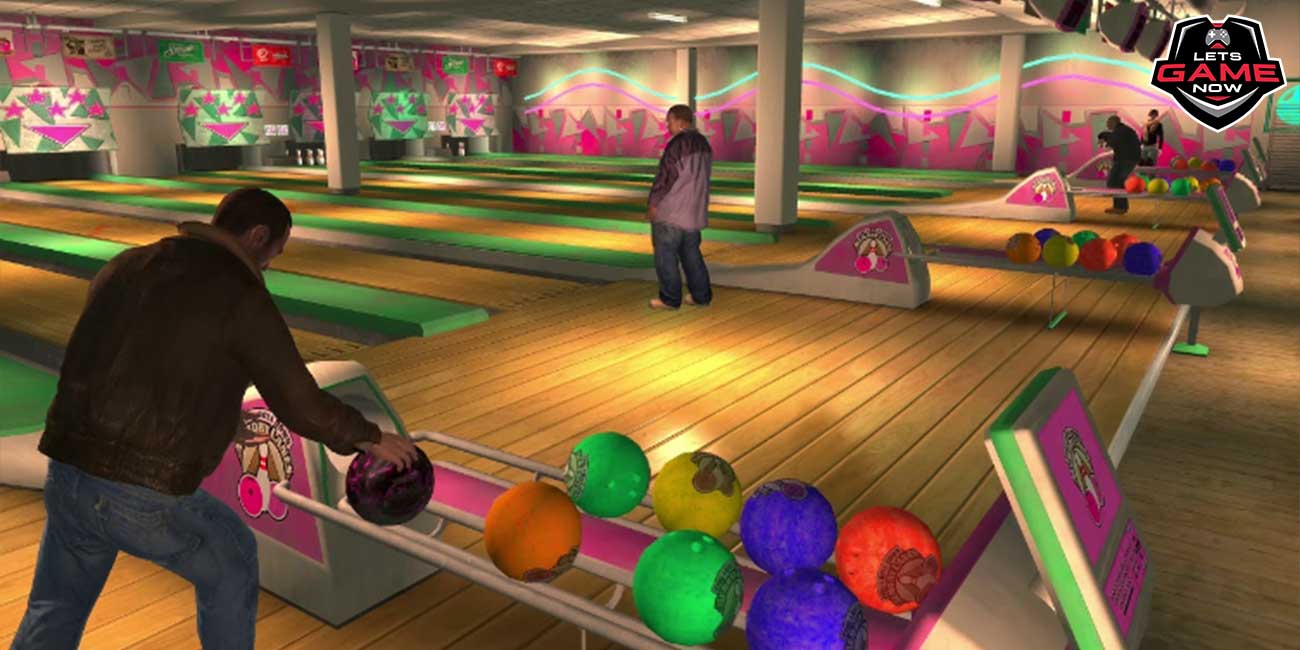 One of the main goals when developing a video game is to put out a title that will be able to attract players, and keep them playing for countless hours, exploring extensive worlds, searching rare items, or completing numerous side quests. But one of the cleverest ways to increase gameplay time is through mini-games, which let players take a break from the game without even turning it off.

Mini-games have long become a tradition in the gaming industry, and today many new titles feature different kinds of mini-games, from lockpicking to card games, and even sports like fishing and bowling. Of course, throughout more than four decades of gaming, there were some incredibly boring and irrelevant mini-games, but the following examples are some of the coolest in video game history, and surely kept us playing for hours and hours.

Tekken is certainly one of the most popular fighting video game franchises ever, and the first title, released in 1994 for arcades and in 1995 for PlayStation, brought us some of the characters that we learned to love through the years. The game became one the earliest hits for PlayStation, and spawned a whole franchise that also included movie and comics adaptations.

But one of the coolest features in the first installment was a mini-game based on another Namco hit: Galaga. Players would get the chance to play the classic space-shooter on every loading screen in Tekken, and after beating its eight stages, a special costume for the character Kazuya was unlocked.

Released in 1992 for Super NES, Mario Paint is regarded as one of the most ingenious video games ever. The gameplay was simple, yet extremely fun: creating and drawing original paintings, using a SNES Mouse peripheral, 15 colors and 75 patterns, and then animating these paintings with special tools that created multiple frames. After that, it was also possible to compose soundtracks using 15 instrument samples.

Gnat Attack, the mini-game featured in this classic Nintendo title, was probably the coolest extra in Mario Paint. Players would use the mouse peripheral to control a fly swatter, to swat flies swarming the screen. There was even a boss, called King Watinga, which proved to be a tough challenge.

Pokémon took the world by storm way back in 1998, with the release of the first entries in the series: Red and Blue versions. These games introduced the first generation of pocket monsters that went on to become one of the most successful pop culture franchises ever.

Apart from all the “Gotta catch ‘em all” vibe the game brought us, Pokémon Red and Blue had a really interesting feature hidden in one of the cities in the Kanto region: the Game Corner. This was the game’s very own gambling house, where players could wager on many slot machines, just like the many slots available online today, and earn coins that could be traded for special items and even powerful Pokémon like Dratini and Dragonair.

Combining elements from the Disney and Final Fantasy universes, Kingdom Hearts has been a critical and commercial success since the release of the first installment in the series in 2002 for PlayStation 2. An important part in the series’ gameplay was the space travels aboard the Gummi Ship, which, in the original game, were extremely tedious and difficult.

However, in Kingdom Hearts II, Square Enix struck gold, as the feature became an optional mini-game, with more intensity and a better gameplay. After finding new gummi parts and upgrading the ship, these missions could be incredibly fun and an intriguing distraction in the acclaimed game.

The Grand Theft Auto franchise is unarguably one of the best and most successful video game franchises of all time, and the 2008 release is considered one of the most significant titles of the seventh generation of video games. The series is known for its many hidden extras, easter eggs, and, of course, mini-games.

And the best of these features in GTA IV is the bowling mini-game, which is available at two locations in Liberty City. It can be played whenever players are not on a mission, alone, or against a friend or girlfriend. It’s even possible to earn an achievement/trophy, if the player is able to score a turkey (three strikes in a row).