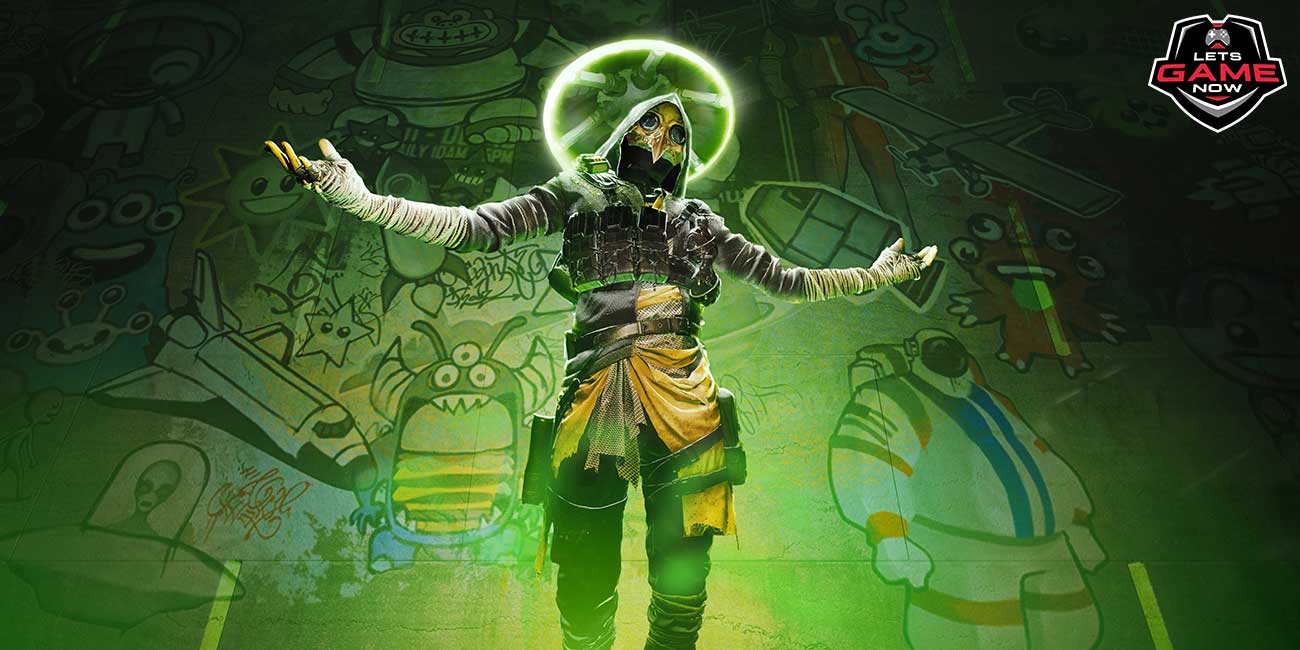 There have been rumors regarding a multiplayer game from Ubisoft and there is also a code name doing
the rounds for this game. The fans believe that it is titled &quot;Battlecat”, but there were no comments from
the developer team all this while. It is slowly but steadily that some information is trickling down to the
public domain and we are ready with the details. Fans have got the name wrong for sure and it is a free-
to-play multiplayer shooter game.
The game is Tom Clancy&#39;s XDefiant and the team at Ubisoft San Francisco is hard at work developing the
game. This game should be special because it is a 6v6 team-focused shooter. The game should be
different from the standard Ubisoft fare dished out in the form of military realism and gritty storylines.
The developer team describes XDefiant a fast-paced. They go on to say that it is a punk rock take on a
Tom Clancy game.
Fans are welcome to follow an announcement video recently released by Ubisoft as it provides a general
view of the game.  You will find that there have been quick, over-the-top skirmishes with other
participants. Fans must also be ready for surprises because the game has unusual twists for a Tom Clancy
offering. They have incorporated gadgets and other elements from franchises such as Splinter Cell. They
have also borrowed from The Ghost Reckon.  It is a shooter game and fans can expect updates, new
content over a while.
The developer team had something more to communicate with fans and says that this game could well
travel beyond the Tom Clancy universe. They also have plans to add factions from other Ubisoft
franchises. Fans who take a look at the announcement video will see that it showcases different available
factions in the game. There has been the use of plenty of tricks, tools, which as a player you may have
seen in other titles. The game has four playable factions and they put the focus on Echelon, Cleaners,
Outcasts, and Wolves. A participant in the game will be able to pick a side and then expand the character
slowly.
The developers intend to offer a game, which will focus a lot on customization on a heavy dose. This
should allow players the liberty to deck out weapons, cosmetics whenever necessary. They have also
announced August 5th the date for the first playable beta test of the game to go live. It should be exciting
for gaming fans.