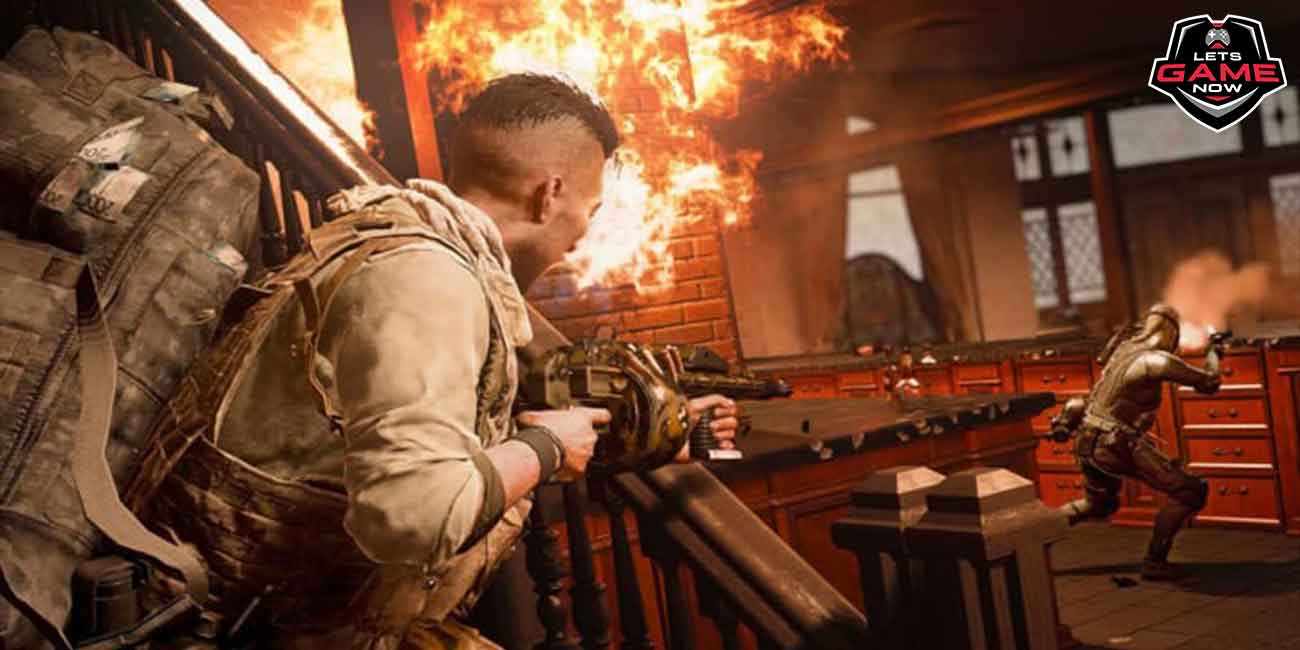 The game developers were working on an auto-aim cheat tool, but they seem to have stopped work lately.
They have not only ceased work, but it seems that they completely removed it from the website. Reports
indicate that this was perhaps done at the request of Activision.
A statement on this came from none other than the developer team User Vision.  They categorically stated
that they will no longer be offering any form of access to software, which could be used to exploit games.
The statement goes on to say that they never intended to do anything, which was illegal. It was primarily
the Activision games, which were being exploited, and hence came the request. The team at User Vision
took note of it and halted development work.
There are multiple benefits of this form of technology and the assistive benefits are never-ending. Look to
point a webcam at yourself and there is the scope to control movement without the use of limbs.  This was
one benefit pointed out via a video by the developer team.  However, they go on to say that because of its
potential negative impact, they will not be developing it further.
This was the latest medium of User Vision’s cheating software promotion. The software had offered full
auto-aim and full auto-shots on any game for PC, Xbox, or even PlayStation. However, this technology
had another benefit and that was significant. It could offer machine-learning algorithms and it could
detect specific opponents, who were designed to work without the need to modify, hardware, software
that run the game. The developer team promoted the software as undetectable, unstoppable. They had
done it in games such as Call of Duty and this was just the reason for Activision to be alerted.
The User Vision stated that the statement became necessary because since unveiling the software, the
Vision Discord and YouTube channels have also been taken offline. Activision has been quick to respond
to any attempts of cheating against its game and this is not the first time. Just last year they had filed a
lawsuit against CxCheats. That time it was to protect Call of Duty: Warzone.
Hence, you can see they are always keeping a watch and quickly take action. It has been a long history of
cheating problems in the Warzone. However, Activision and Raven Software have been proactive to shut
down any of these efforts. This latest request is another example of their efforts.