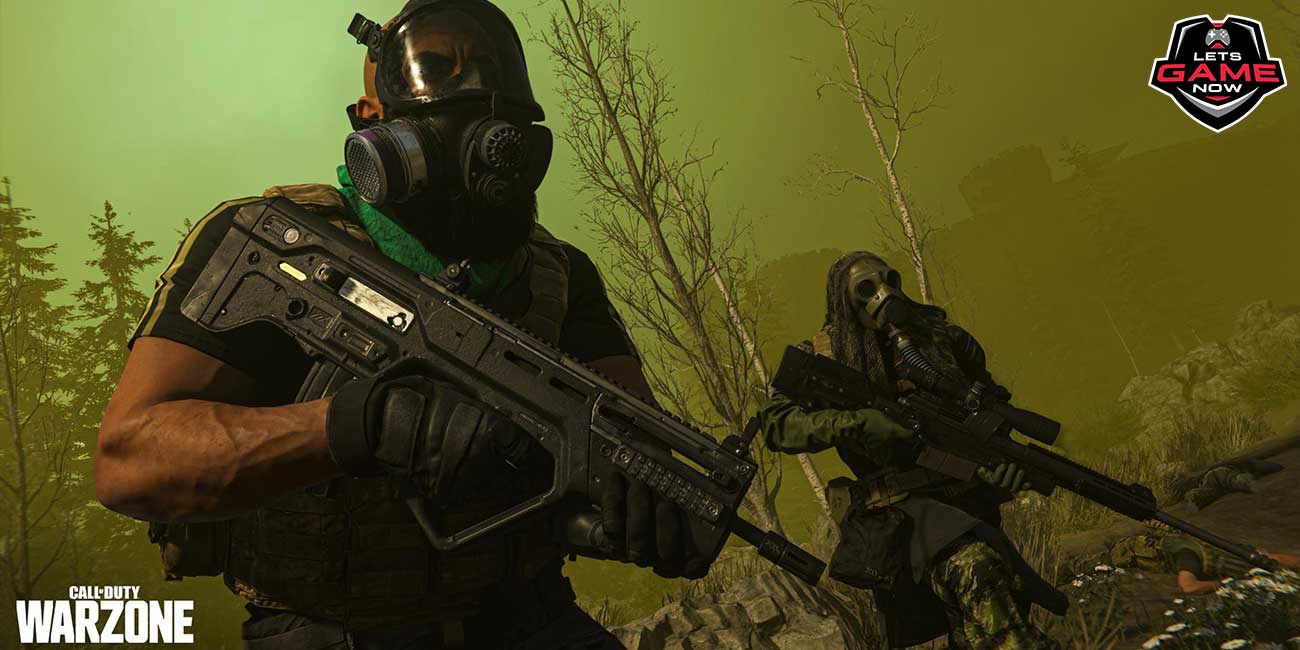 A Boost Up In Average Time-To-Kill For Call of Duty: Warzone

The latest updates for Call of Duty: Warzone has just been released and it is a part of the Season 4
Reloaded. There are big changes in the offering and this should certainly be exciting to hear as a gaming
fan. The list is a long one and first; we would like to speak about an extensive list of Weapon balance
updates. It is being done with just one goal and that is to increase the average time to kill. A range of Call
of Duty: Warzone's weapons will now do significantly less damage from headshots and shots to the torso.
It is not all and there are other weapons, which receive nerfs to their maximum damage output.
There has been a word on the patch notes from none other than developer Raven Software. A
representative of the developer team had to say that the weapon adjustments were not made in a vacuum.
They welcomed fans to take a look at the changes and say that some may seem drastic. However, they
explain that they were built holistically. There was an effort to make sure that they supported a lock-step
increase in the average TTK and across multiple weapon categories. A considerable focus of these
changes was Torso Multipliers and the nature of behavior in a flat damage case. The developer team patch
notes leak suggested that they were removing some of these multipliers. There is now a bigger emphasis
on precision.  The developers feel that this change should be healthy for the game.
The notes from the developer team further indicated that the game will always have a weapon, which
players consider the best. However, they are focused on making sure that the best weapon never overstays
its welcome. They promise to make sure that the game has effectiveness, which scales with the participant
using it.
It is purely from experience that developers in Raven Software have found out that players prefer a
myriad of options to select from. They intend to offer precisely that to participants of this game. They
state that they will continue with the focus to compress outliers, both over and underperforming, until
each weapon is viable at the very least. This way no player will feel that he/she is at a distinct
disadvantage.  The updates have more to offer and that is in the form of a new limited-time mode. It is
titled Blueprint Blitz, and here players can earn permanent Weapon Blueprints, and also Payload. These
are exciting developments for fans, participants of this game.