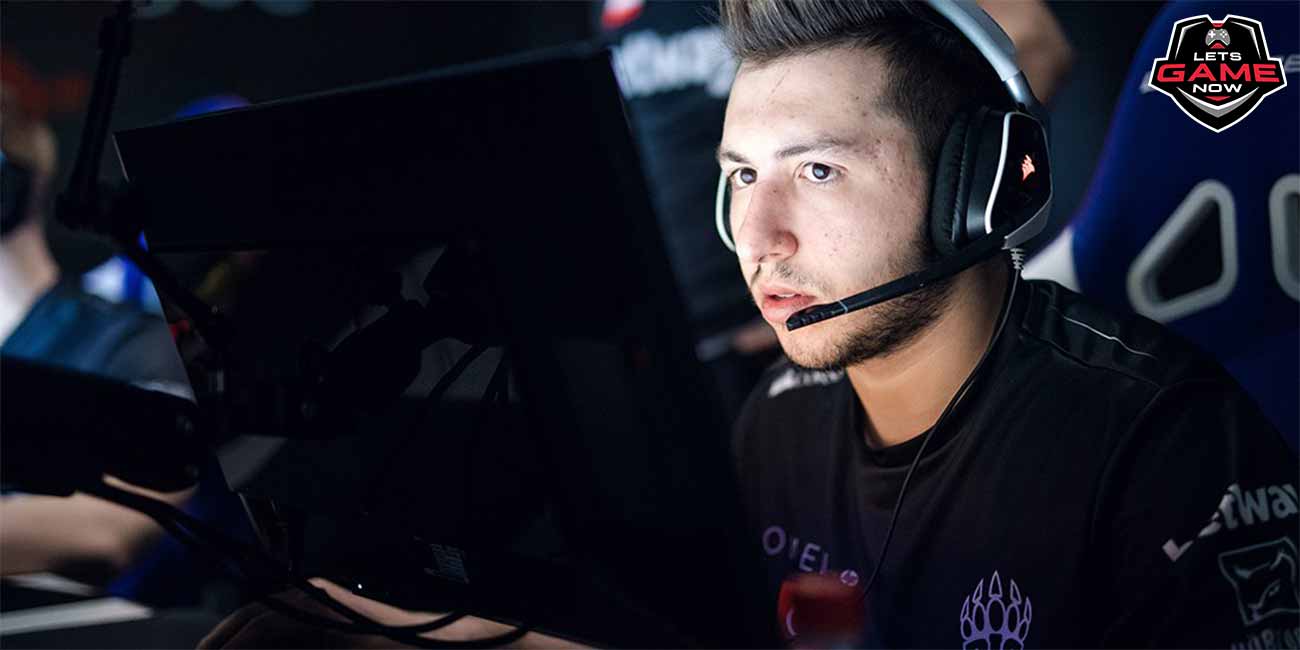 No ban on hot tub splashing action or similar offensive content. This is about a CS: GO professional who has been permanently banned on Twitch. XANTARES from the BIG Clan has to look for other options. It's a shocker for the CS:GO scene and fans of the BIG Clan! İsmailсan “ XANTARES ” Dörtkardeş has been permanently banned on Twitch. “The reason why I got a permaban was described as a violation of community guidelines,” the Turkish professional player announced on Tuesday morning via Twitter.

The Twitch ban has not been fully explained for XANTARES and is therefore still unknown. However, in the comments on Twitter, toxic behavior and offensive language are suspected to be the main reason. “It may help you learn to speak like an adult,” writes in User. According to the guidelines of the Amazon streaming platform, serious offenses in the area of “hateful behavior and harassment” lead to an indefinite ban. XANTARES announced his ban on Monday. However, till date, the 25-year-old had no reason for getting banned. “I was not told why I was banned or how long the ban lasts. So we just have to wait, ”says the CS: GO professional, who is known for his clean aiming. A simple ban, which according to Streamerbans.com would have been its second, is usually over after seven days.

According to his own statement, there was no written letter for XANTARES due to the ban. His Twitch account “xantarescn” can no longer be viewed. Accordingly, there is no source on Twitch that can show a scene relevant to this case. After being permanently banned from Twitch, XANTARES must first look for other streaming options. Alternative platforms are mostly the competitors YouTube and Facebook Gaming. Only last Sunday XANTARES won the charity tournament Gamers Without Borders 2021 with BIG. The Turkish star then streamed for just over two hours for an average of 7,000 viewers - according to information from TwitchTracker. It is unclear whether the incident took place at this point in time. However, this was possibly his last stream on Twitch, as far as the ban should not be lifted.