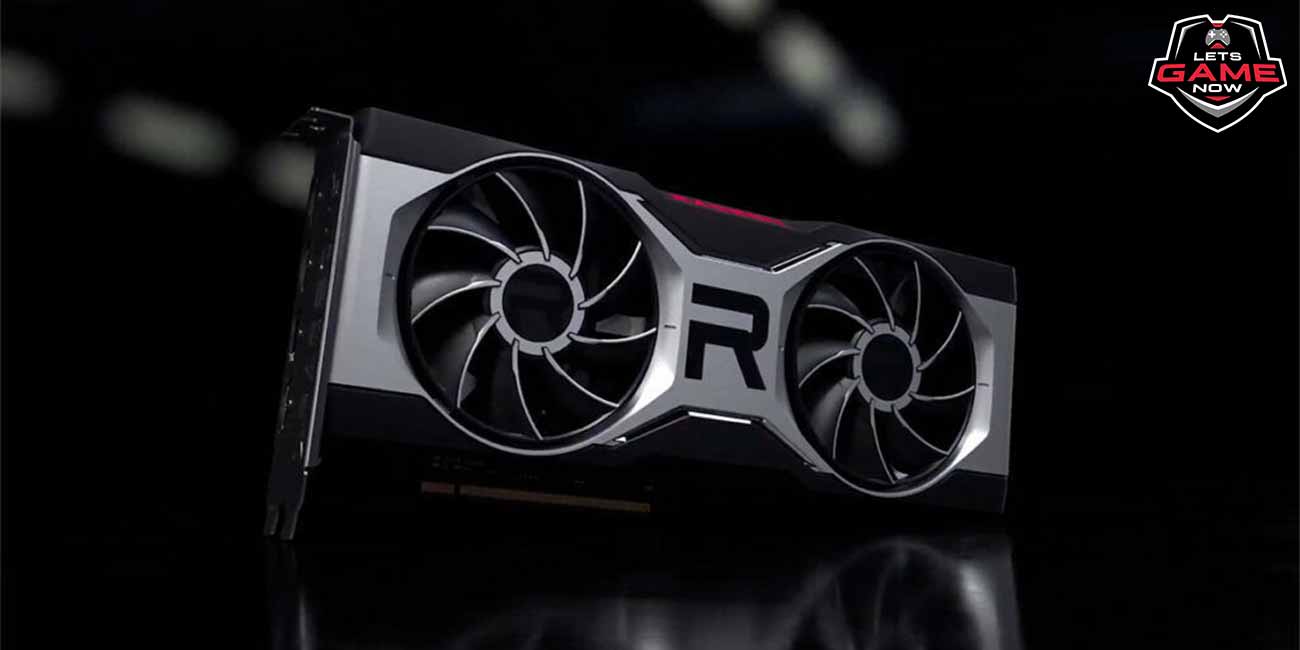 PowerColor appears to be preparing its product pages for the upcoming AMD Radeon RX 6600 XT and RX 6600 graphics card lineup. The manufacturer has already created the pages on its official website, so a launch could happen later this month if everything goes smoothly.
PowerColor's product listings don't show any specs or images, just confirm that the AMD Radeon RX 6600 XT & Radeon RX 6600 exist and will soon hit the mainstream gaming segment. Also, the fact that both Navi 23 GPU-based graphics cards are listed suggests another interesting fact: AMD could launch both products at the same time, which would be really interesting and seems like a good choice considering that these will target the mainstream gaming segment. You can see the product listings below as discovered by Videocardz.

Radeon RX 6600 XT specifications
The AMD Radeon RX 6600 XT graphics card is powered by the Navi 23 XT GPU, which will have 32 compute units or 2048 stream processors. The card will also be equipped with 32 MB Infinity Cache and has 8 GB of GDDR6 memory, which runs over a 128-bit bus interface. The Navi 23 GPU itself measures 237 mm2 and consists of 11.06 billion transistors. However, the GPU is not the smallest chip in the RDNA 2 family, as this title should belong to the Navi 24.
Pin speeds will be held at 16 Gbps, which will bring the total bandwidth to 256 GB / s. As in the previous rumors, the card is expected to offer 30 MH / s in Ethereum mining. In terms of synthetic performance, the card achieved 9439 points in the 3DMark Time Spy graphics test.
Radeon RX 6600 specifications

The AMD Radeon RX 6600 graphics card is expected to be equipped with the Navi 23 XL GPU, which will have 28 compute units or 1,792 stream processors. The card will also be equipped with 32 MB Infinity Cache and have up to 8 GB of GDDR6 memory, which runs over a 128-bit wide bus interface.

Pin speeds are kept at 16 Gbps, bringing the total bandwidth to 256 GB / s. According to the rumor mill, the graphics card should reach 27 MH / s when mining Ethereum. In terms of synthetic performance, the card achieved 7805 points in the 3DMark Time Spy graphics test. The AMD Radeon RX 6600 series (based on the RX 6600 XT) is positioned as a premium 1080p gaming solution and offers higher performance than the RTX 3060.