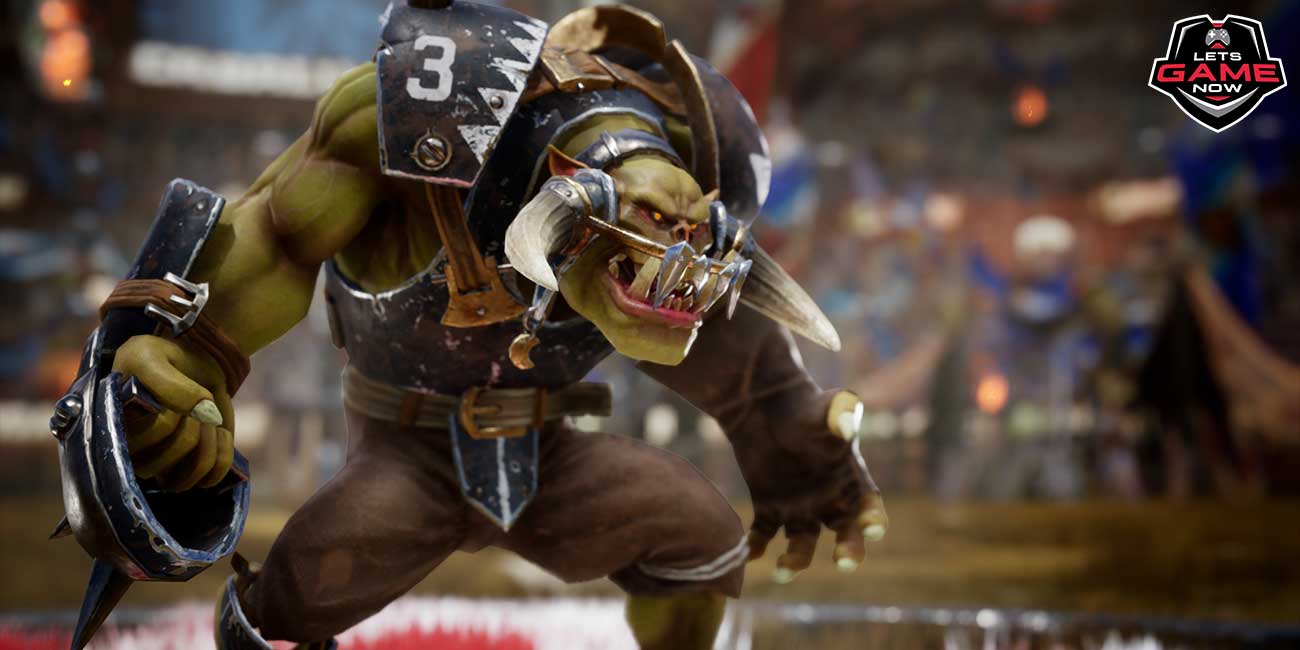 A Nacon Connect livestream had taken place sometime yesterday and there was an exciting development
in the event for gaming fans to take note of. It was during the event the Cyanide team spoke a bit about its
offering Blood Bowl 3. This is the forthcoming fantasy football parody offering from the team and right
during the event, there was a trailer launch. The purpose of the trailer was to show gaming fans a glimpse
of the offering. It was directed towards the six sponsors and they intended to show the single-player
campaign. We were also lucky to take a look and got some critical inputs on the campaign.
It is to be based upon characters such as Bugman's Beer, Corsair Cruises, Cabal Vision, Block &amp;
Dodgers, and also Orcidas. There is also a disgusting hamburger brand referred to as Nurgle King. The
lead cinematic artist of the team Yoann Drulhe did some explaining. He says that during the campaign a
participant will have to face some star players who are the public faces of these sponsors.
The sponsors have their dedicated teams and they are led by star players. A participant of the game will
have to defeat the teams one by one. We got some valuable hints from Drulhe on some of the team
compositions. He confirmed to us the news of the return of orc star player Varag Ghoul-Chewer and he
will be the face of the Orcidas brand and founder of his chain of gyms. Earlier this year we had the
opportunity to speak to the Cyanide team and they had to say that the campaign will let individuals field
their custom team. Once the team composition is finished there is now the scope to take them into the
multiplayer.
There was another interesting aspect, which was mentioned by Drulhe. He goes on to state that the pitches
for this game will have their own rules. There is also the probability of a pitch change right during the
match if the correct conditions have not been met. He gave a specific example in this regard and had to
say that if you score a touchdown during the first half on the dark elf pitch, it will invite a Kraken. It will
not be good for a participant. This game is currently in the closed beta stage and should arrive for early
access this upcoming September. Fans will have to wait some more time to participate in it.