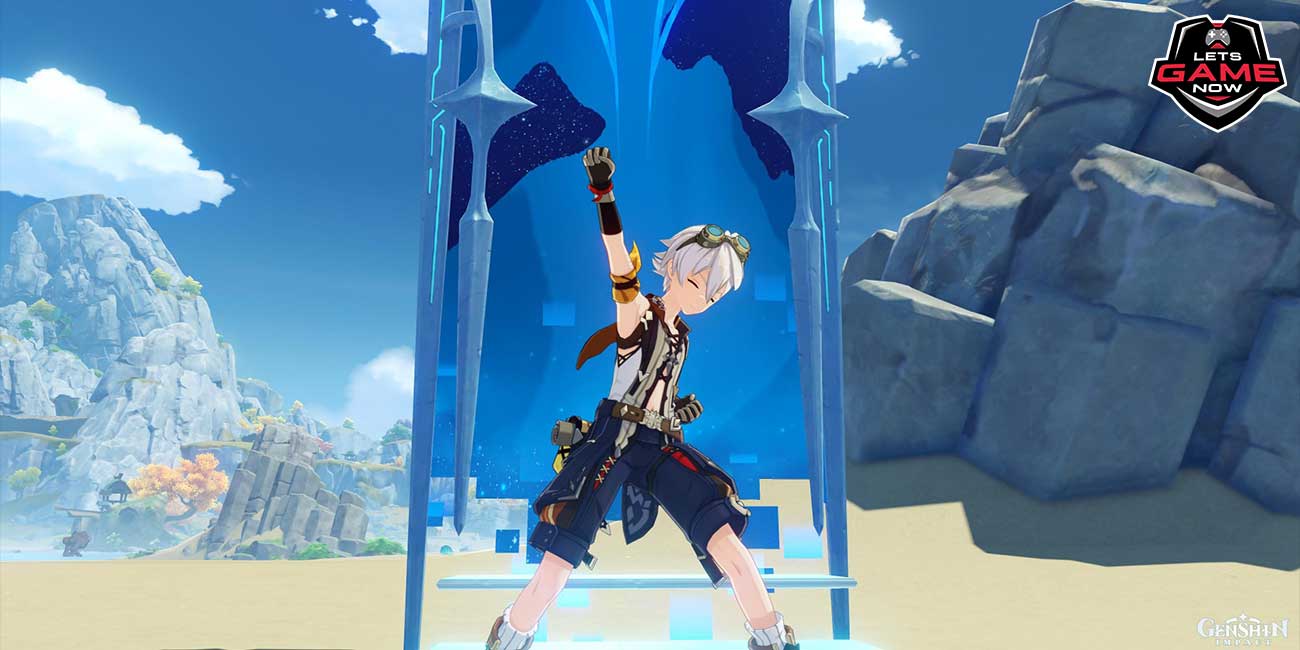 You'll notice a lot of similarities with the first encounter against the Primo Geovishap in Genshin Impact's Legend of the Vagabond Sword event. For instance, the characters with a +20% damage bonus for this battle are Kazuha, Zhongli, Noelle, and Diona. But when it comes to the modifiers and flairs, there are a few key differences that you can select:

• +50% Cryo and Electro resistances for the boss.

• 100% damage taken from Primordial Shower if characters are protected by a shield.

It is quite easy to keep your ATK as high as possible since the Primo Geovishap's abilities are easily telegraphed. You might need to fiddle around a bit compared to the first encounter, especially due to the boss' selectable elemental resistances. As a result, characters will lose a chunk of HP from the Primordial Shower ultimate even while shielded but it is okay as mitigating the damage is better than outright death.

Do watch out for the Primo Geovishap's scales. If you picked the modifier that allows these objects to continuously explode, they'll be all over the arena. You could find yourself taking unnecessary damage or with no other spot to move to due to the cramped space. Lastly, remember that the boss tends to change its elemental type often.

Genshin Impact is available via its official website. So, you can check it now.