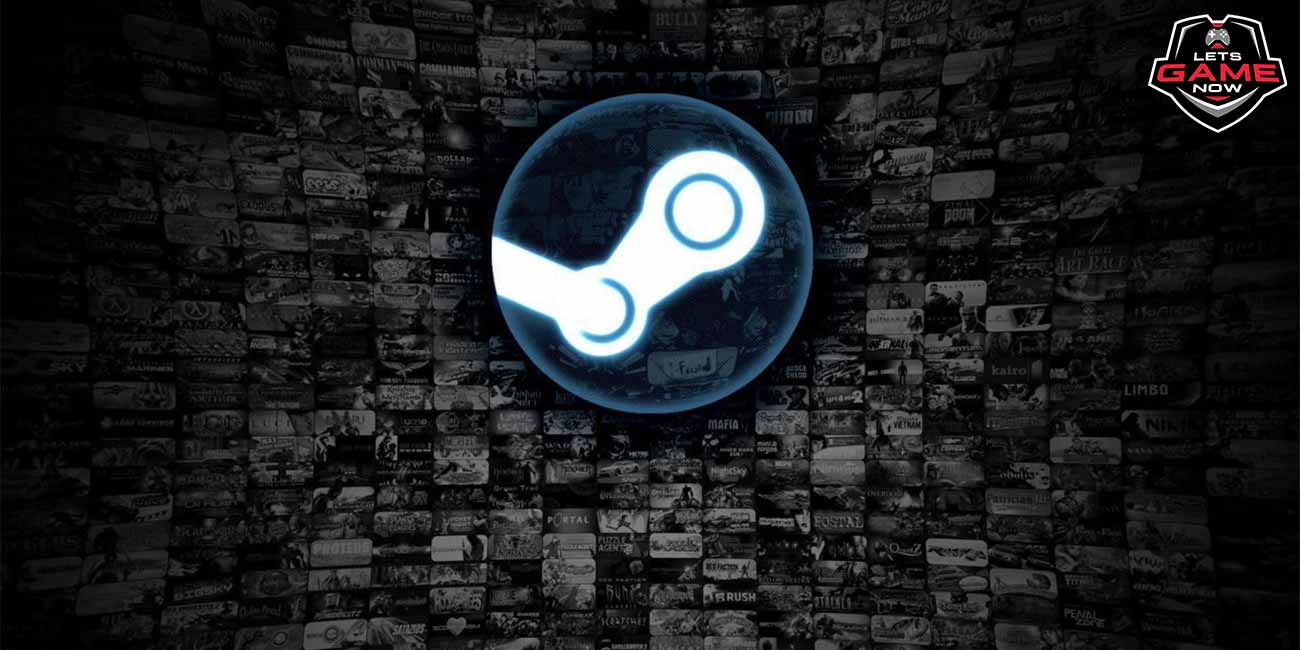 You can now only change the region associated with your Steam account once every three months.

Valve continues to resist globalization, which customers use to buy cheap games by using exchange rates in their favor. In the future, accounts will only be able to change regions on a quarterly basis. Valve continues to limit the benefits of globalization for its users on Steam. So that they cannot take advantage of different exchange rates, the option to change the country to the account is now limited. In the future, it will only be possible to change locations per Steam account every three months, and thus a maximum of four times a year. In addition, a payment option from the selected location must be used. The measure is just another level of the already established restrictions to prevent customers from buying their games in regions where they are particularly cheap. This regularly causes some displeasure. Because on the one hand, it is of course fundamentally understandable that Valve would like to have the long end to itself here. On the other hand, this does not suit anyone, especially in the European Monetary Union. The euro prices are among the highest prices for games and affect countries with significantly different purchasing power. The usual allegations against companies for such measures are that they take full advantage of globalization, but deny their customers if they get advantage from it. The answer to the measure will ultimately be that you no longer jump into the regions with your Steam account. You decide on one and buy the games permanently from there - for example, Argentina, Turkey or generally Southeast Asia and South America. Valve had already severely restricted purchases in Russia some time ago. In addition, gifts are only possible in certain regions. Games cannot be given away to Europe by an Indian or Brazilian friend.

In a further crack down on people buying games in cheaper regions, Valve added a limit on how often you can change your Steam account's country.

Country may not be updated more than once every 3 months. Purchases can be completed using a payment method from your current region.

As a Briton you can save well: a title for 35 pounds or the equivalent of 40 euros can be bought in Argentina for the equivalent of 5 euros. Even in Turkey, it is only the equivalent of 11 euros. It remains to be seen whether the measure really makes sense. It will only drive those customers who insist on the cheap withdrawal methods to fixed accounts in distant countries, key sellers or into piracy.