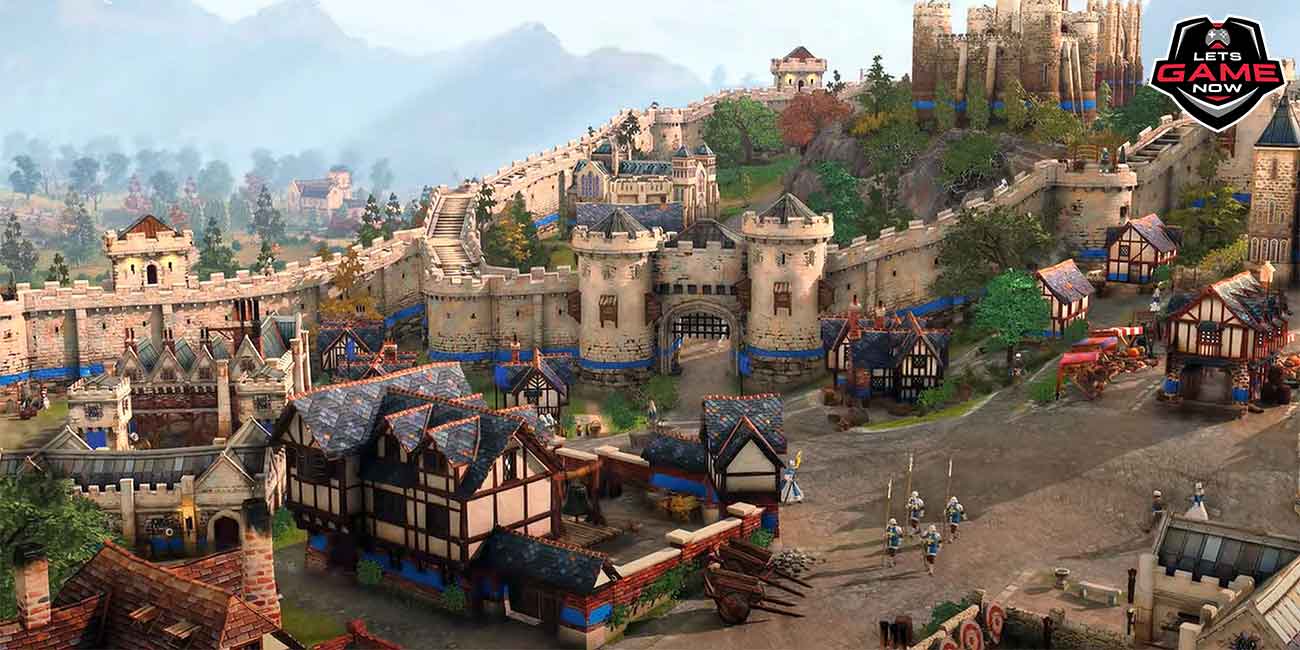 Age of Empires 4: Microsoft reveals the last civilizations and campaigns

Microsoft has announced the names of the last missing civilizations and campaigns in the Age of Empires 4. Accordingly, the players should also be able to compete as the Holy Roman Empire or as Rus. The two missing campaigns are called "The Mongol Empire" and "The Rise of Moscow".
After the original announcement of Age of Empires 4, the real-time strategy game was quiet for a long time, but Microsoft is now becoming more and more open. Most recently, for example, the release date of the game was revealed: Age of Empires 4 is due to appear on October 28th, and contrary to the recent confusion, also on Steam.

Age of Empires 4 comes with eight civilizations and four campaigns
There is also more and more information about the game in terms of content. Initially, only the English and the Mongols were known as civilizations, then other factions were betrayed. The French and the Chinese already existed under the same name in Age of Empires 2, while the Sultanate of Delhi and the Abbasid Caliphate are new in the series. The last to be announced this week is the Rus and the Holy Roman Empire, which are the eight civilizations of the game.
Microsoft also provided missing information for the campaigns this week. The campaigns with the names "Norman Campaign" and "100 Years War" were already known, and "The Mongol Empire" and "The Rise of Moscow" were also announced. Here the player is likely to compete as a Mongol or as a Rus.

For both the campaigns and the civilizations, Microsoft emphasizes that it is the launch content. As with the various new editions of the older Age-of-Empires games, 4 DLCs should appear for Age of Empires, which will bring more races and missions into the game.