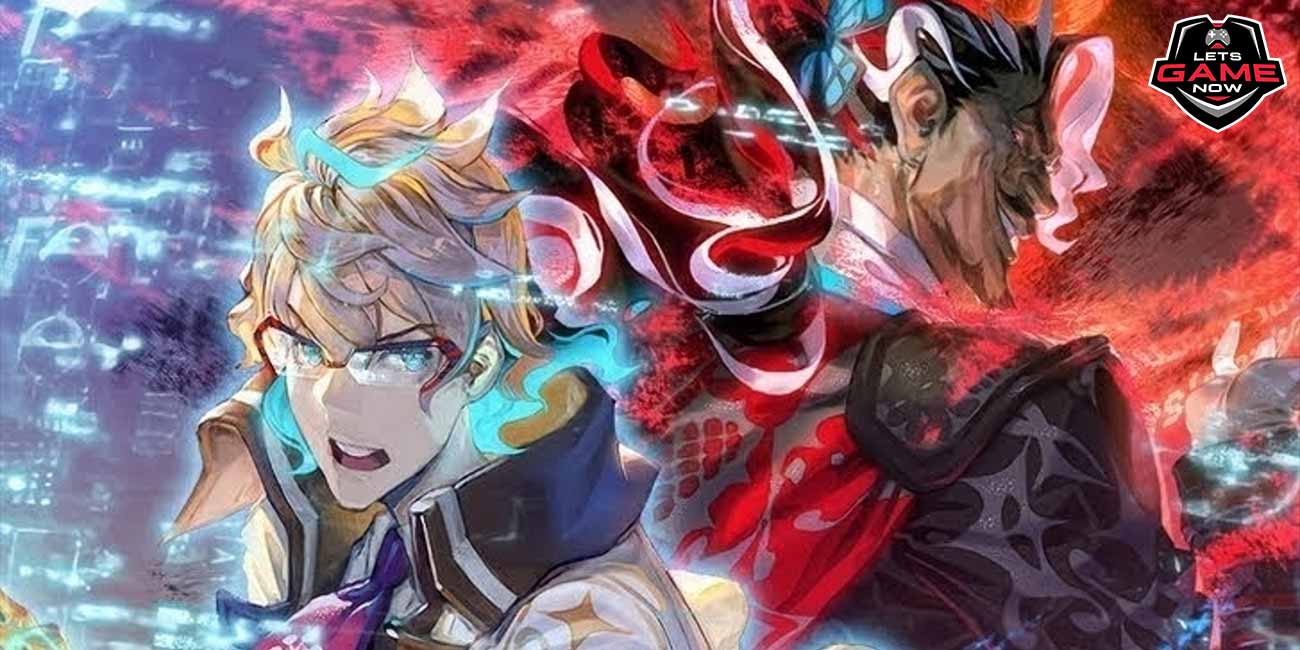 Konami's latest game, a social deduction multiplayer named Crimesight, is hosting a closed beta and is "looking for players". Konami, the former industry giant that is mostly now famous for its pachinko games and its thousand injuries to Hideo Kojima, doesn't do much in the way of games anymore. It's still got PES and it recently brought GetsuFumaDen of all things back with a rogue-lite. Now, Konami has announced Crimesight, an all-new game strongly inspired by detective fiction. It features a top-down perspective and has players attempt to protect a target from a villain's dastardly machinations.

The official description on the Konami website reads: "London, 2075, a time where serious crimes can be predicted, thanks to an analytical programme developed using data harvested online. The result: a 90% drop in such criminal activity across the globe." However, there looms a crime so large that it threatens to destabilize the entire system. I'm not sure that whoever came up with the premise is familiar with how exactly crimes affect society. In a desperate bid to stop this super ultra mega crime, the system architects pour work into making an AI that can stop the crime before it occurs.

The AI is named Sherlock. The enemy AI is, unsurprisingly named Moriarty. The player must find the victim being targeted by the Moriarty AI and save them. Apparently, this evil AI is going to destroy the fabric of society by killing random people one at a time.

Crimesight does not yet have a release date, but has been given a launch trailer and is available to wishlist on Steam. Konami opened sign-ups for the Crimesight closed beta yesterday, and the beta itself will run through July 11. If you want to take part, you'll need to retweet the game's Twitter account and then use an emoji in its discord. Winners will be randomly selected.