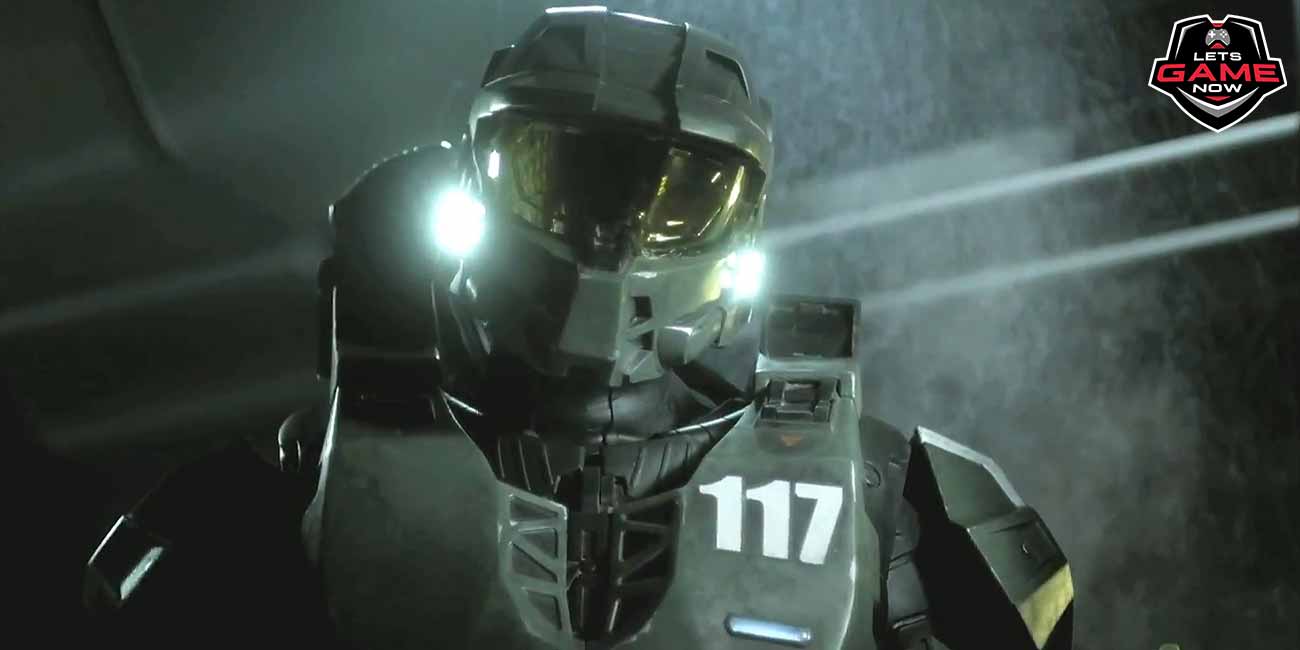 Halo TV Series Seem To Lose Both Of Its Showrunners

The Halo TV series will be losing both of its showrunners, Variety reports, with Kyle Killen having already departed the project and Steven Kane planning to depart once the series is finished.

Kane was a part of a two-person team. A co-showrunner along with Kyle Killen, both were involved in the series' production at the start. However, Killen exited not long after the ball got rolling, as he wasn't able to meet the full-time demands. Kane became the lead showrunner, and he took command of production during the two-year shoot. However, if the show is picked up for a second season- which seems likely- he will leave. Variety reports that Kane wishes to return to the U.S. after spending two years in Budapest to help film the series.

So, if the Halo TV series gets a second season, it will be under a different showrunner obviously. There's a chance it will, but that may rely on its quality. So far, not much is known about the show outside of the people involved. It's been in and out of production since 2015, sparking rumours that it may not even see a trailer for it soon.

The Halo TV series is currently set to debut on Paramount+, and we finally got our first look at star Pablo Schreiber wearing the Master Chief armour last year, so it is indeed very much on track. Nevertheless, the show has lost directors, showrunners, and at one point had to get Jen Taylor back on board as Cortana due to scheduling problems, making development about as bumpy as the average ride on a Warthog.

There were supposedly leaked shots from the show that began floating around. If they were real, then Pablo Schreiber is looking sharp as the Master Chief. The leaks also included images of a Prophet, one of the spiritual leaders of the Covenant. Irrespective of its being real or not, you must be feeling eager to see one of your favourite gaming franchises return to the silver screen.

The Halo TV series is currently slated for a 2022 release date.